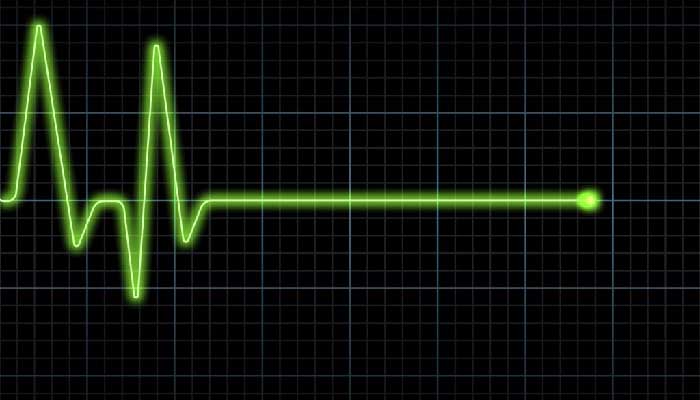 Napi.hu writes that the state cleared up HUF 60 billion of hospital debt earlier this year on the condition hospitals drastically reduce expenditures by, among other things, limiting surgery, but this does not appear to have worked.