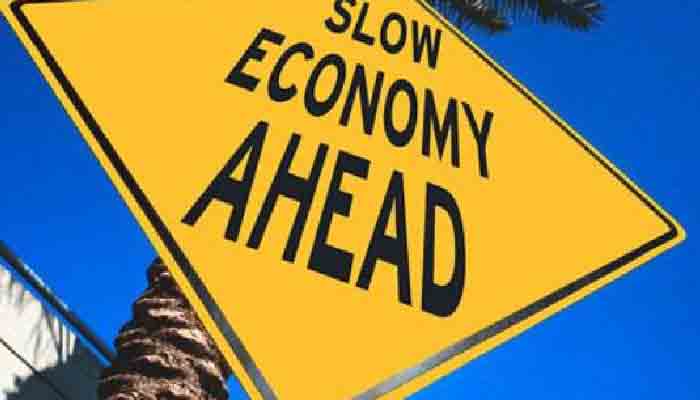 Hungary’s GDP growth in the first quarter slowed to .09 percent, or roughly half what some analysts had predicted, according to online daily vg.hu.  Compared to the same period in 2015, GDP growth has decreased by .8 percentage points.

According to the Central Statistical Office (KSH), the decline is due to slow growth in the industrial and construction sectors.

This is the first time since early 2012 that the economy has dropped on a quarter-to-quarter basis.

Világgazdaság reports that 10 economists they spoke to estimated Q1 of 2016 to see an annual increase of 1.8 percent over the same period in 2015. Reuters also expected higher growth, somewhere around 2 percent.

Last year’s economic growth was fueled almost entirely by the frenzied call-down of EU funds, which by the end of 2015 had pushed Hungary’s GDP growth to 3 percent. According to Világgazdaság, the phasing out of the EU funding for the previous cycle is being felt across the Hungarian economy. The hardest hit is the construction sector, which by March had shrunk 30 percent despite the introduction of generous government housing subsidies at the beginning of the year intended to stimulate the residential market.

Zsuzsanna Szőkéné Boros of KSH says the decline in growth was driven primarily by the shrinking construction sector.  A sluggish automotive sector is also contributing.

Mercedes and Suzuki plants in Hungary claim production has not slowed. According to Világgazdaság, Mercedes reports continued growth in production. But Világgazdaság points out that based on regional industrial production figures, Audi’s plant in Győr may also be seeing decreased production.

Automobile assembly levels have stagnated because plants have not been able to increase production levels.

According to Világgazdaság, domestic consumption will likely be the main driver of economic growth in 2016.  However, this is unlikely to make up for the declining performance across other sectors.

The surprisingly weak figures for Q1 2016 fall far short of the government’s projection of 2.5 percent growth for the whole year.