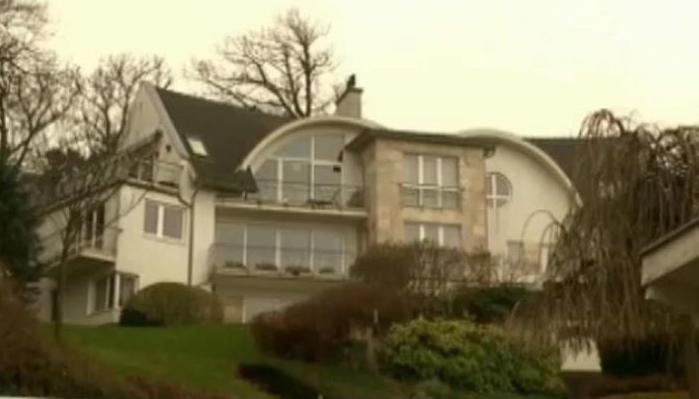 An enterprising ten-year-old boy from Hódmezővásárhely has proven that in order afford a luxury flat in an exclusive part of Budapest, one needn’t be a government official or the friend of an influential Fidesz politician, or even a government spokesperson.  It’s enough to be the school-age son of János Lázár, the Minister responsible for running the Office of the Prime Minister!

Independent broadcaster RTL Klub reports that the elder of Lázár’s two children purchased a 120-sqm flat in the exclusive Svábhegy region of Budapest in April.  The report follows Tuesday’s revelation that Lázár’s two children own 1.3 hectares of vineyards in the Tokaji region.

This is a truly remarkable feat since it is clear from Lázár’s declaration of personal assets that he could not possibly have furnished the estimated HUF 60-70 million (USD 250,000–290,000) purchase price, according to RTL.

Lázár’s claim that “family solidarity” made this “minor” miracle possible is entirely credible given the tendency for overworked and underpaid Fidesz politicians to have affluent relatives always ready to lend a helping hand (and oodles of cash)!

We congratulate Lázár’s son on his remarkable accomplishments to date and wish his younger brother similar success!