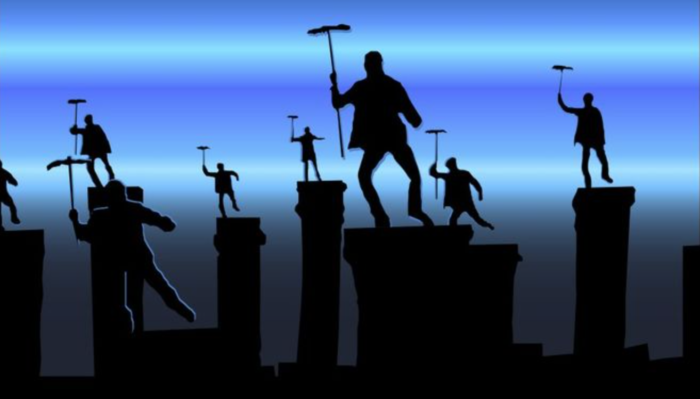 In response to this, the government decreed that the Ministry of the Interior’s Countrywide Emergency Defense Directorate (OKF) would assume responsibility for inspecting and cleaning chimneys in some 1,835 settlements as of July 1 this year.

According to a statement released by the directorate, OKF chimney sweeps have taken over all such duties in municipalities where all county-sized cities have not agreed to do so for surrounding settlements, reports Hungarian online daily Napi.hu.

The directorate’s decision comes after more than six months of preparation which included hiring and training chimney sweeps, and procuring specialized equipment and vehicles. According to their call for public procurements, the OKF has spent more than HUF 1 billion buying vehicles and equipment.

According to the Public Procurement Announcement Watcher (KHF.hu), a website that tracks public procurement announcements, the OKF procured the vehicles from Porsche Hungaria Kereskedelmi Kft. for a total HUF 692.1 million after the company was the only one to offer to sell 120 vehicles together with a maintenance agreement.

The OKF called for an expedited public procurement process on grounds that the legal changes ordering the new chimney sweep rules were introduced in December and the OKF had until June to set up their activities. The OKF also reasoned that local municipalities were late in providing them the information necessary to get the ball rolling on the project.

The procurement of 120 pieces of specialized chimney sweep cameras for HUF 118.2 million has not yet been decided.

The OKF also purchased various measuring instruments for HUF 172 million in the expedited call for tenders. Two separate tenders in the category were awarded to Stieber Levegőtisztaság-védelmi Bt. (HUF 85.9 million) and Testo Kft. (for HUF 86 million).