Ipsos: Two-thirds of Hungarians don’t like the Sunday store closures 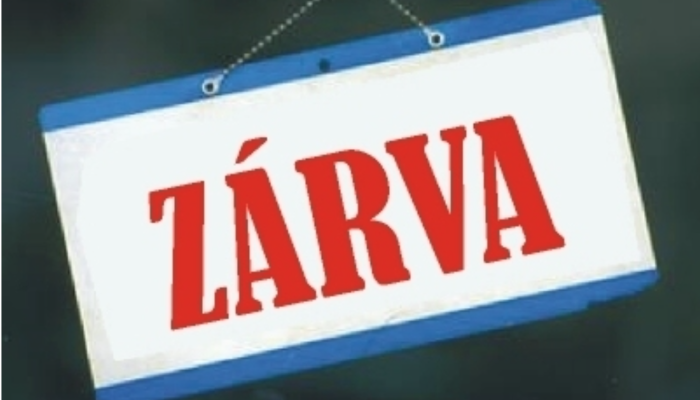 A half year after the Hungarian government passed legislation forcing retailers to stay closed on Sundays, more than two-thirds (68 percent) of Hungarian adults polled by Ipsos say they don’t like the law. This number corresponds almost precisely with the results obtained by Ipsos in March just before the law was passed.

According to the research company, the percentage of those polled who strongly disagree with the Sunday closure has dropped from 41 percent to 33 percent.

In March, 38 percent of poll respondents felt that the Sunday store closure would have some impact on their weekend activities. This number has now jumped to 51 percent.

Before the law came into force, 53 percent of those polled felt that it would make shopping more difficult for them. Six months after the law was passed, 63 percent say Sunday shopping is now more difficult.

The Sunday store closure law allows stores to choose one Sunday out of the entire calendar year – not counting the Advent season – when they can stay open, but only 13 percent of those polled say they keep track of which day is chosen by their preferred store.

Ipsos also tried to find out how Hungarians are spending their free time on Sundays now that the major retailers are closed. One of the government’s main arguments in favor of the law was that it would have a positive effect on domestic tourism. Ipsos’ research indicates that there has been a slight improvement in this. Since March, more people claim to visit museums, go to concerts and theater performances (42 percent), travel somewhere for rest and relaxation (49 percent), go to wellness hotels (37 percent), or just travel freely (63 percent) at least once per year. Ipsos points out that this increase is more attributable to the seasonal effect of summer than the Sunday store closure law.