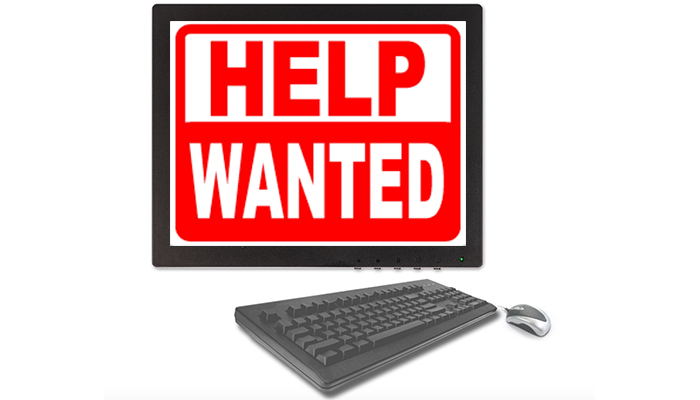 Hungary’s labor shortage is affecting the Information Technology sector with an estimated 22,000 IT positions going unfilled in the country last year, according to Ádám Horváth, educational director of Hungary’s internet and communication technology association IVSZ. Taking into account multiplier effects, this could have translated into 72,000 additional workers contributing to the economy, reports print daily Világgazdaság.

Last year, barely 5,000 students enrolled in faculties of IT engineering and software programming, fully three times fewer than would be necessary to correct the major labor shortage, says Horváth, who believes these numbers have increased since last year. Between 2001 and 2015, the number of those going into IT fell from 15,000 per year to 10,000, while only 6-8 percent of first-year students choose to study IT, compared to a rate of up to 80 percent in southeast Asia, reports napi.hu.

Dropout rates are also disturbingly high in IT, with 52 percent of enrollees dropping out, usually in their second year. According to IVSZ, this is largely due to problems with course content, as well as the rapid obsolescence of equipment and technology in the IT sector. There has been a ban since 2011 on the purchase of  new equipment, contributing to the diminishing popularity and high dropout rate in IT, writes Világgazdaság.