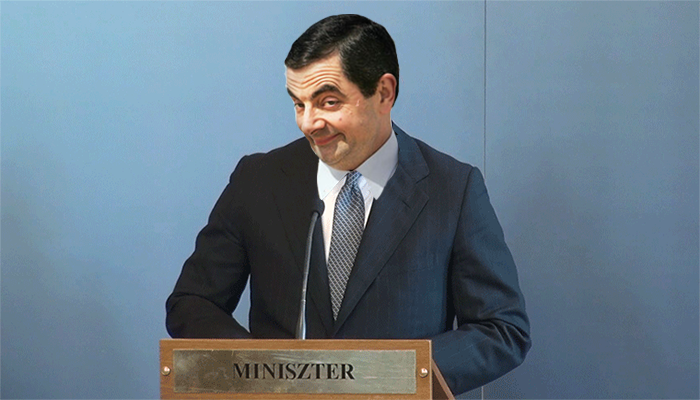 Hungary won’t be able to compete with Western Europe on wages in the next 20 years, the Hungarian state is in alarming condition, and instead of the size of  beer coasters, Hungarian tax returns are the size of beer distilleries, said Minister Overseeing the Office of Prime Minister János Lázár on June 8th at a forum held in Szekszárd.

Opposition politicians are calling Lázár’s speech a confession of poor governance. The prime minister’s office says the speech was good-natured and intended to be ironic.

Lázár said Hungary’s education system is much worse than it was twenty years ago, “but this is still much stronger than what’s available in other societies”.

He thinks the Hungarian education system has done a decent job in creating a good workforce. Lázár told the audience that because everyone in the world hates foreigners, they are “more willing to hire white-skinned Hungarians over others”.

Lázár also talked about the state being in “alarming condition”.  “The state can’t move and it’s too large” said the minister, who announced that sweeping changes were to be made to streamline Hungary’s bureaucracy in the wake of last year’s general election.

He said Orbán tasked him with addressing Hungary’s overwhelming bureaucracy.

“I’ve almost died trying because the government ministries didn’t want to help me help them because that would put their own existence at risk,” Lázár said, who acknowledges that Hungarians have been living in a “post-Kádár culture for the past thirty years”.