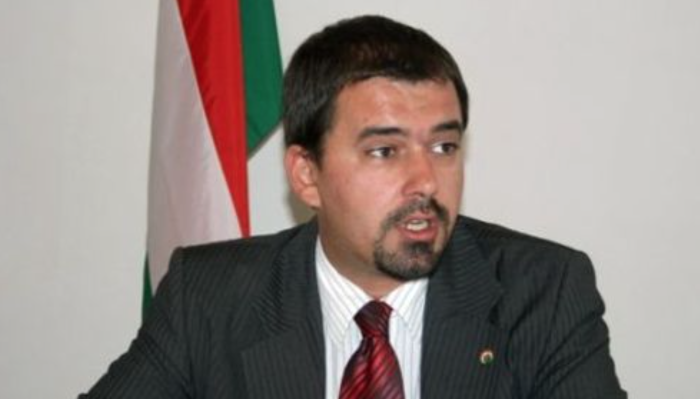 Jobbik vice-president and member of parliament István Szávay has been banned from entering Romania for three years, reports Hungarian news site Index.hu. This is not the first time the Jobbik politician has been barred from Romania.

Szávay learned on Tuesday night that he had been banned after he tried to enter Hungary’s eastern neighbor to participate in Day of Szekler Freedom (“Székely Szabadság Napja”) and make a stand for the autonomy of ethnic Hungarians living in the Szekler region of Romania.

According to Szávay he was informed of the three-year ban after being held up at the border for 90 minutes.

The far-right Jobbik politician said he was neither notified of the Romanian government’s decision to ban him nor the reason.

Szávay was previously banned from Romania between March 2014 and March 2015 along with fellow Jobbik MP Gyula György Zagyva.  The current ban has been in effect since October 21, 2015.

In 2014, a spokesperson with the interior ministry of Romania said the Hungarians were suspected of carrying out extremist nationalist activities that undermined Romania’s national security and public order.

Szávay said his banning is “baseless and seriously violates European Union fundamental rights”. It was “outrageous and infuriating coming from an EU Member State and NATO ally”.