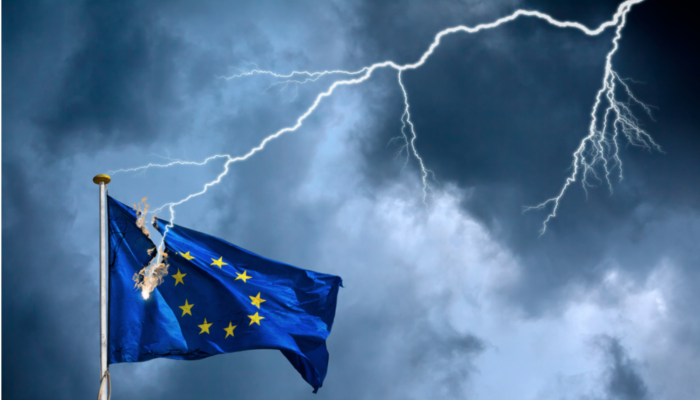 If the European Union does not learn from the British lesson, every political party must reconsider whether it’s worth staying a member of the EU, Jobbik MP Márton Gyöngyösi has told state news agency MTI.

Although Jobbik will wait before taking any action, Gyöngyösi said Brexit is a chance for Europe to see whether it wants to continue on the way of “centralization and dictatorship” and ignore the will of nation states, or become a Europe of nations.

Other Hungarian political parties have also expressed their opinion on the UK’s EU referendum. The junior partner of the Fidesz government, the Christian Democrats (KDNP), called Brexit a sign.

“Brexit is painful for not only Hungary and the Hungarians, but the whole of the EU,” read their statement. The party claimed it is time to change how the EU functions, including its leadership.

“KDNP and the Hungarian government are pro-Europe, but Brussels must pay attention to what the people are saying,” they added.

Hungary has lost – this is how the Hungarian Socialist Party (MSZP) commented on the decision.

József Tóbiás, president of MSZP, claimed Hungary’s growth will slow down as a consequence of Brexit and the country will receive less development money from the European Union.

“It remains to be seen what will happen to the hundreds of thousands of Hungarians working in Great Britain,” he added.

“The populist politics of the Fidesz government have only brought conflict and division into European politics. Hungary will pay the price if Fidesz continues its way.”

A tragedy to listen to

The opposition party Democratic Coalition (DK) called Brexit a tragedy. However, they added that the EU must respect the decision and Great Britain cannot expect any special treatment in the future.

The Hungarian Liberal Party went as far as to call on the government to withdraw the migrant quota referendum. István Szent-Iványi, foreign policy expert of the party, said British people voted to leave the European Union because their government, including Prime Minister David Cameron, played a two-faced game concerning the EU and capitalized on nationalistic feelings.

Lehet Más a Politika (LMP/Politics Can Be DIfferent) blamed the leadership of the European Union for the outcome of the UK referendum.

“More power must be given to the European Parliament, because leaders in the European Council often vote against what people really want in the EU,” the party said, also blaming the president of the European Commission, Jean-Claude Juncker.