Jobbik would strip citizens without elementary education of vote 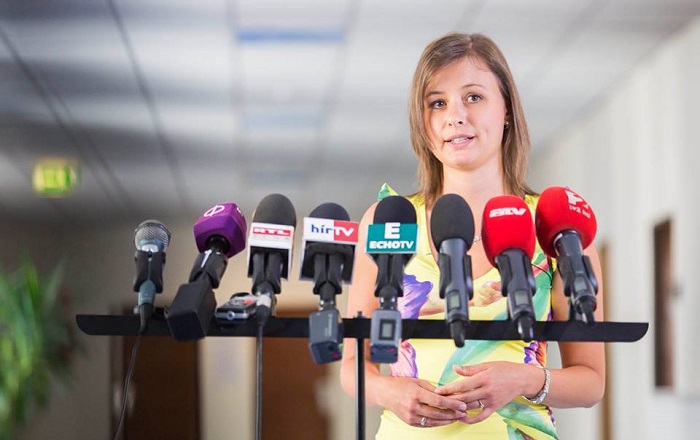 Dúró said in a statement that the proposal aimed to combat vote buying, and argued that this violation of a democratic fundamental right would not be alien from Hungarian law since people are not allowed to drive without elementary education. She asserted that the right to vote is already not completely universal as underage citizens, even if they are employed, cannot vote.

Dúró stated that in the last few decades it was common for “20th-century parties” to buy the votes of under-educated people and that this is contradictory to democratic norms and free and fair elections. She claimed that, although literacy is imperative to understanding public issues, around 20 percent of the population of Hungary is illiterate.

This latest proposal from Jobbik hardly fits into the image of a center-right people’s party, a transformation Jobbik chairman Gábor Vona is eager to effect in order to attract voters among the ranks of disillusioned Fidesz and Socialist (MSZP) voters in next year’s general election.