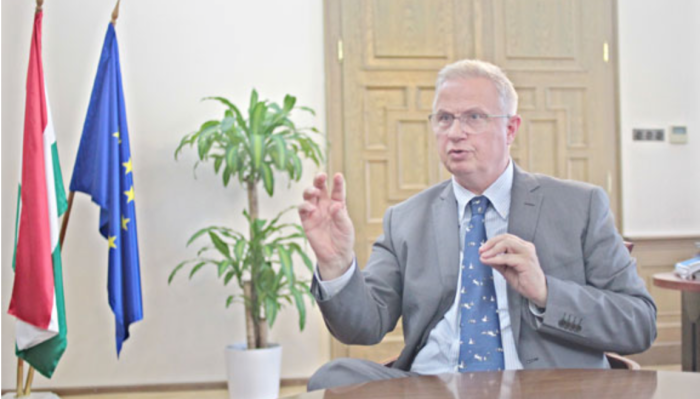 Hungary’s controversial “church law” will be modified to conform with a ruling rendered by the European Court of Human Rights in April 2014, said Minister of Justice László Trócsányi in a recent interview with pro-government news website Magyar Hírlap Online. If adopted, the revised law will transfer the responsibility of registering religious organizations from the Hungarian parliament to Hungarian courts. Trócsányi said a draft of the law may be submitted to parliament by autumn.

The justice minister told Magyar Hírlap Online that modifying the church law is a sensitive issue also because the law itself is a cardinal law – which requires a two-thirds vote in parliament in order to be changed.

“There will be significant changes. I’m hopeful that a draft of the law will be submitted to the government shortly,” Trócsányi said.

Hungary’s Church Law of 2011 came under criticism after scores of registered churches were stripped of their official status.