Katka Cseh: Momentum is moving forward because there is a real need for us 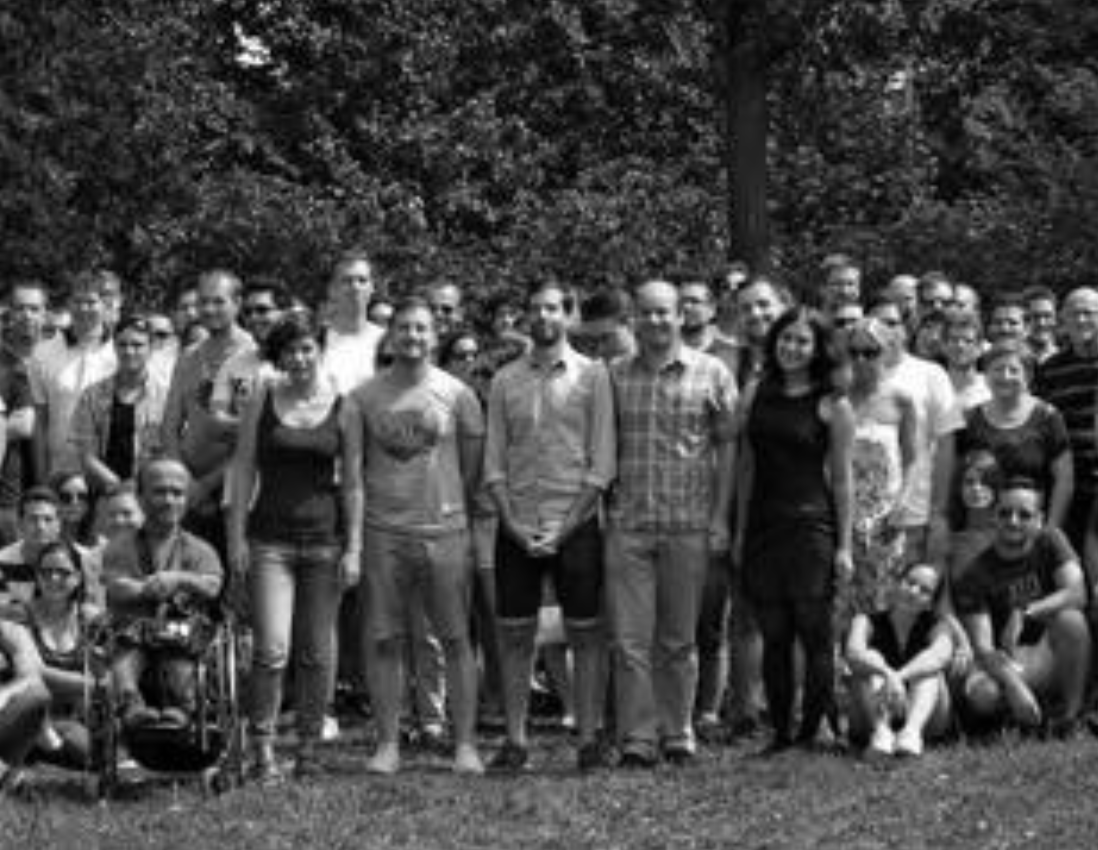 At the end of 2015 I moved home from Holland because I wasn’t comfortable with the fact that, by choosing a comfortable, good life, I was abandoning the opportunity to do something to make Hungary a little better, a little happier, a little more humane and a much more lovable place. It was about the time when nine of us decided in the library of a college dormitory to try and create a party that could offer an alternative to people like us disillusioned with politics. We would like to have proved that in Hungary there is an opportunity for civilized dialogue and politics without hatred, and for burying political trenches.

With time the nine people became fifty, then 140, and now almost 2000. We created a fantastic political community from absolutely nothing and without financial backing, purely out of enthusiasm. We conducted many large-scale signature-collection campaigns, built a national organization, and finally took measure of ourselves in a national election.

Perhaps a few of you are aware that since leaving my full-time job in September, I have spent practically all of my working hours participating as a volunteer in the work of the Momentum Movement.  Every single minute was worth it a thousand times over. These months were the most beautiful, most inspiring, most intensive, and most uplifting period of my life. I cannot begin to say how much I learned, or how much I worked, and how many mistakes I made. This is true of the party, as well.  We did fantastic things but we also ran into a few dead-ends. We took a lot of blows, but got even more love, encouragement, and a huge amount of positive feedback from many tens and hundreds of thousands of people with whom we spoke over the course of a year, with whom we worked and drew into public life, and for whom we restored hope that indeed there is a point to dealing with politics. And yesterday we received more than 150,000 votes. True, this was well below the threshold for getting into parliament. But at the same time this is more than the entire population of Pécs, or say twice that of Szolnok.  To me this clearly shows that indeed there is a need for something new, something different, something more honest, something fresher. And I am extremely grateful to everyone who entrusted their vote to us, and we will show that these votes went to a good place.

We are moving forward because there will be a real need for us. Somehow we have to give hope to the many youth who since last night are talking about emigrating or looking for work abroad. We have to prove that in the next four years we can stop the hatred flowing from every direction, the rhetorical attacks on George Soros and migrants, and all this talk of Ukrainians and those living abroad. We must show that beyond the parliamentary puppet show there exists real politics in the communities, in the streets, between people, and in demonstrations. We continue to believe that it is possible to politicize fairly and honorably, respect our opponents, and stay clear of suspect deals in dark back rooms. I am extremely grateful to everyone for the past year. Thanks to my comrades in arms for our joint work, the laughter, the many experiences, (and) I would like to thank my loved ones for their patience, acceptance, and toleration of my outbursts. I will never ever forget these months.