KDNP’s Péter Harrach and son have some explaining to do 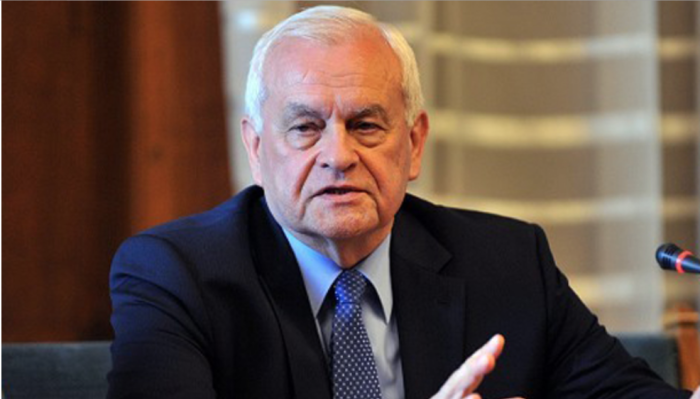 Left-wing daily Népszabadság reports that a faithful Fidesz supporter by the name of Tamás Beimli has become an owner of a company that owns three national tobacco shops in Budapest’s 13th District. What is interesting about Beimli’s story is his connection to Tamás Harrach, the son of Christian Democratic People’s Party (KDNP) parliamentary fraction leader Péter Harrach (pictured).

Beimli made a name for himself during the 2010 parliamentary elections by sending hundreds of thousands of letters to voters encouraging them to vote for Fidesz, complete with a photograph of his face and his signature.

“I want what’s best for me. Fidesz will take care of my needs. Only Fidesz is capable of solving my problems,” the letter told its readers.

“Like you, I am also angry. I have had it with them stealing my future, stealing the country….The current government is doing everything except for dealing with people like you and me. We finished school with honor, we abide by the laws, we pay our bills and taxes, and we live decent lives. Like every normal person…. I have had it and that’s why I’m voting for Fidesz.”

Fidesz and KDNP won the 2010 election, replacing the Socialists. In February this year Beimli became an owner of Futamore Bt., a company that was awarded three tobacco concessions in Budapest 13th District, the same district where Tamás Harrach, son of KDNP`s Péter Harrach, is a city council representative.

A mounting body of evidence indicates that the decision who should be awarded national tobacco franchises was essentially made by Fidesz members of local assemblies.  It seems that with few exceptions they bestowed the franchises on friends and relatives of prominent Fidesz supporters.