KEHI on Hortobagyi ground tenders: Nothing to see here. Move along! 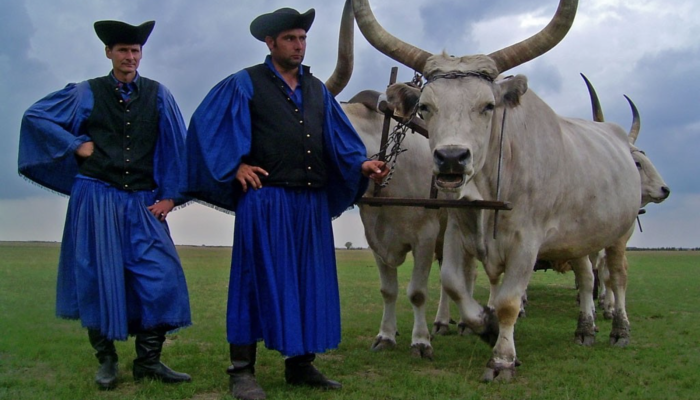 KEHI inspectors hard at work in the Hortobágyi National Park

At Monday’s meeting of the oversight subcommittee of the Parliamentary Agricultural Committee, István Nagy, an undersecretary at the Ministry of Agriculture, announced that, on the basis of a report prepared by the Government Control Office (KEHI), fourteen lease contracts involving state-owned land within Hortobágyi National Park were to be terminated due to the failure on the part of those winning the right to cultivate state-owned land to meet their contractual obligations.

Nagy explained that the investigation was conducted on the instructions of the government, that on the basis of the findings the ministry had modified the public tender procedure, and that it was on the basis of the modified procedure that the fourth round of tenders had taken place.  He informed the committee that the ministry had authorized the Hortobágyi National Park directorate to conclude long-term right-of-use  contracts with the winners.   He said that, while there were “differences of opinion” between KEHI and the ministry, in the end they were able to “clarify matters.”

The inspection did not result in KEHI filing any criminal complaints.  Nor did KEHI initiate any civil lawsuits, having “no reason to suggest corruption.”

Nagy announced that the park directorate would conduct inspections in 2015 to make sure the contracts were being fulfilled, beginning with those grounds given over in 2013 and 2014.  It would also inspect those grounds just outside the park where “those calling ‘foul’ were the loudest.”

Nagy was referring to the fact that a number of local farmers and livestock herders were stripped of their right to use state owned land over the court of the tenders.  Among the winners were companies and individuals connected to Hungary’s governing Fidesz party having no prior farming or animal husbandry experience.

Between January and July of 2014 the Government Control Office reviewed the results of 428 tenders.  Finding 81 percent of the transactions to be in order, it noted some irregularities in 92 cases but nothing sufficient to warrant that additional legal steps be taken.

Over a period of a year and a half the park directorate rented out 65,780 hectares of state-owned land.  The average size of the concession  was 116 hectares.  Out of 2323 applications, 2095 were valid, resulting in the 762 contracts being concluded with 565 different parties.

Government officials in the clear

Fourteen contracts are to be terminated after KEHI determined that the parties renting the ground had breached the contract.  A separate tender is to be held to find new tenants for the ground in question.

Socialist MP Gabor Harangozó (MSZP) contested the efficacy of the steps taken.  In his opinion, KEHI had not completed its work, and he questioned whether the Prime Minister could be taken at his word.   R. Benedek Sallai (LMP) said it was “incontrovertible” that the matter had some “negative points.”