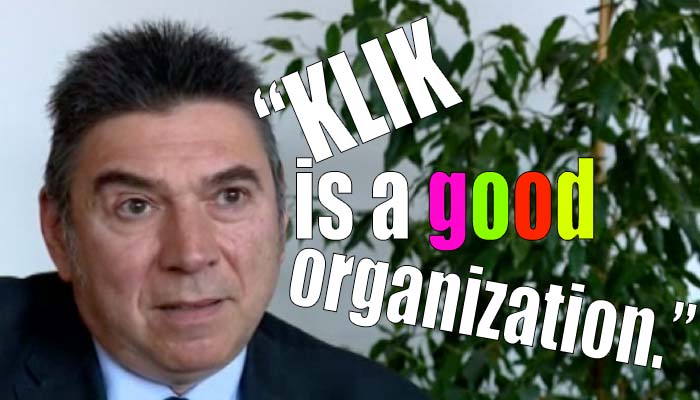 In the past two months the Klebelsberg Institution Maintenance Center (KLIK) responsible for maintaining and supplying schools has barely had enough money to pay teachers.  Suppliers and service providers have not been paid.

The report aired just days after Minister Overseeing the Office of the Prime Minister János Lázár admitted during his weekly press conference that the Klebelsberg center had run up arrears of HUF 17 billion (USD 62 million).

Failure to pay bills in a timely manner is one reason why Hungarian teachers, students and parents alike are demanding that the right to decide how much to spend and what to spend it on be restored to school directors.

“This organization is a good organization,” Hanesz told RTL Klub. “It just needs to be restructured. The person of the director of [the Klebelsberg center] isn’t what matters. It all depends on how well the organization works. Then anyone can be the director.”

Hanesz said KLIK would adopt a new budget in the coming days and, if the government approves the budget, Hungary’s public school system should once again function properly.