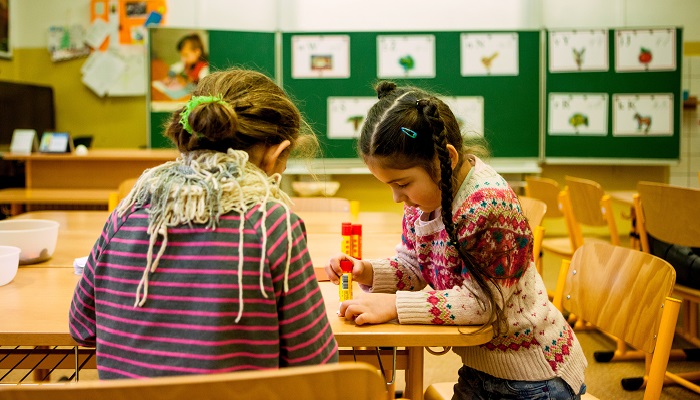 Responsibility for maintaining the physical premises of schools was transferred to the Klebelsberg Institution Maintenance Center (Klik) at the end of December by official decree against the will of the settlements in question.

By government decree responsibility for operating public schools is to be assumed by some 59 Klik educational district centers on January 1, 2017.  Towards this end, agreements were sent to 483 local governments for signature.  All but eight settlements did so by the December 15 deadline.  An additional two settlements signed after the deadline.

The latest reorganization is the government’s unique response to large-scale demonstrations in protest of ill-conceived and badly executed educational reforms undertaken by the second and third Orbán governments.  Rather than acceding to demands that responsibility for running public schools be returned to local governments, responsibility for maintaining public primary and secondary schools was transferred by government decree from local governments to 59 educational district centers which are to serve as the legal successor of the deeply unpopular Klik.

In 2011 responsibility for running public schools was transferred to Klik.  Critics of the decision, who include members of the “I would teach” (Tanítanék) movement, claim the “reforms” have been an unqualified disaster, resulting in a dramatic decrease in the quality of public education over the past six years.

Klik claims it was necessary for the state to take over the maintenance of public schools in order to mitigate regional differences, ensure equal conditions and guarantee teacher’s wages.

Critics point out that the latest reorganization does nothing to address the underlying problems, namely that (1) Hungarian public education continues to be underfunded as a percentage of GDP in comparison to other EU member states, (2) Hungarian teachers are underpaid, overworked and required to perform time-consuming, soul-crushing administrative work that detracts from their ability to properly prepare for their lessons and attend to the needs of students, (3) a new national curriculum has wreaked havoc on teachers and students alike, with the former often not finding out until the last minute what to teach and the latter being forced to write state exams on topics they were never taught, all of which has resulted in (4) one of Europe’s highest school leaving rates, especially after Parliament decreased the mandatory school age from 18 to 16.

Since responsibility for running public schools was transferred from local governments to Klik by legislative fiat in 2011, schools have suffered a pronounced shortage of materials, ranging from paper and chalk to toilet paper.  On numerous occasions electricity and heating has been turned off owing to the failure of Klik to pay public utility bills on time.  Blaming this on over-centralization, the 59 educational district centers are scheduled to replace Klik on January 1.

The fact that Minister for Human Resources Zoltán Balog, an ordained minister by training, has no first-hand knowledge or experience in school administration (or anything else for that matter-ed.) does not help matters.  Recently, protestors called for his resignation.