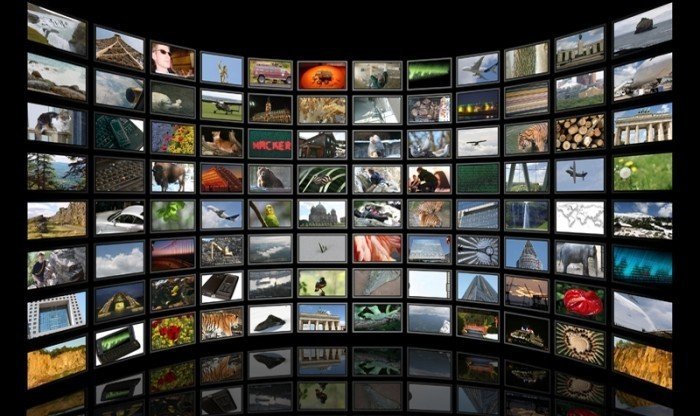 Fidesz parliamentary delegation leader Lajos Kósa announced Tuesday that his party will withdraw a bill which would increase advertising taxes on media outlets. Fidesz realized the bill should first be evaluated to see if it conforms with European Commission standards.

According to Kósa, the advertising tax will not increase to 9 percent next year as planned. The politician reportedly said that if the bill is re-submitted to parliament by April 26, it could be adopted by mid-June, adding that the advertising tax issue will certainly be addressed during this parliamentary cycle.

“We would like to decrease the advertising tax,” Kósa was quoted as saying on Tuesday.

The Fidesz politician’s statements contradict language in the bill proposed last week, which would have media providers pay a 9 percent tax on their advertising revenue if it exceeds HUF 100 million (USD 345,000) — a sizable increase from the earlier 5.3 percent tax.

After the bill was proposed, the Hungarian Publishers’ Association and the Association of Hungarian Content Providers released a joint statement critical of the bill, which they argued would effectively wipe out what remains of profitability for the media sector, lead to downsizing at media organizations, draw funding away from content production, and decrease the number of content providers in Hungary.