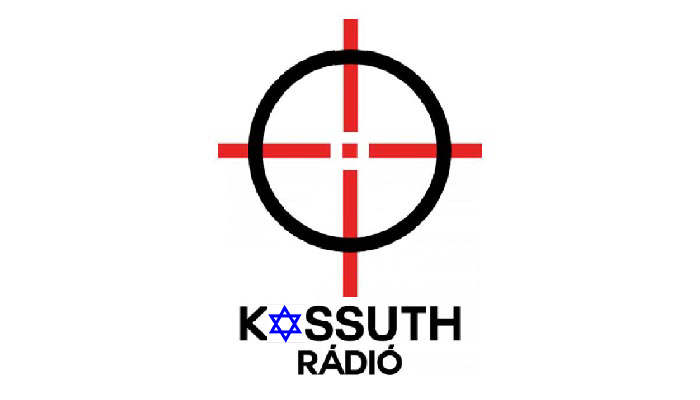 The radio station will launch a series of short religious programs to air after the morning Krónika show.

According to the MTVA statement, the programs will be hosted by representatives of Hungary’s “four historical churches – the Roman Catholic Church, the Reformed (Calvinist) Church, the Lutheran Church and Jewish community – for the purpose for sharing their thoughts with the audience of Hungarian public media.”

The shows will feature a daily Bible lesson and a short prayer.

MTVA has not announced how the various religious presenters will be selected or whether the churches will receive any compensation for their participation.

The recipients of generous state subsidies, Hungary’s “historical churches” have shown themselves to be reliable supporters of the second and third Orbán governments.