László Kövér: Minority representation in Hungary is better than ever 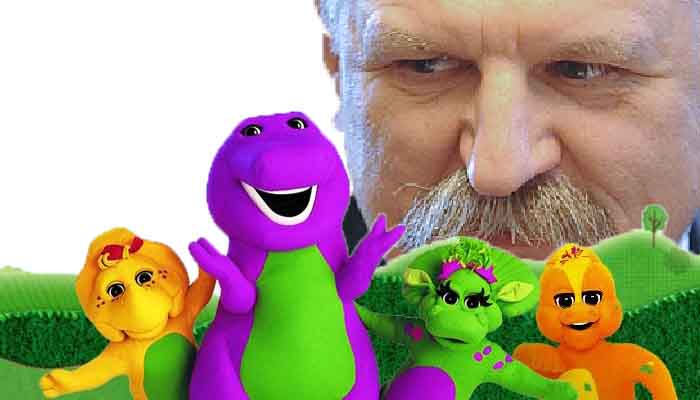 Kövér appeared on Duna TV and said he supports Hungary’s state-run media dedicating at least one day a year to programming about the country’s minority groups.

He said even parliament could have such a day if minority group representatives proposed such initiatives.

Kövér said the political representation of minorities had been pushed into the background for 20 years, but this changed when Fidesz received its two-thirds supermajority in 2010, which enabled Hungary’s official minorities to gain representation in parliament.