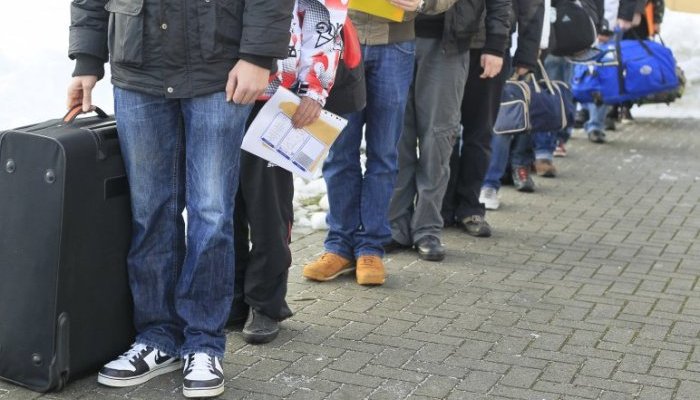 These numbers are really conservative

KSH analysts have determined that it is primarily young Hungarians who are leaving: 44 percent are under the age of 30 and 77 percent are under 40. Fifty-four percent of those who emigrated are male, of which two-thirds are single. The most popular destinations are Germany, the United Kingdom and Austria.