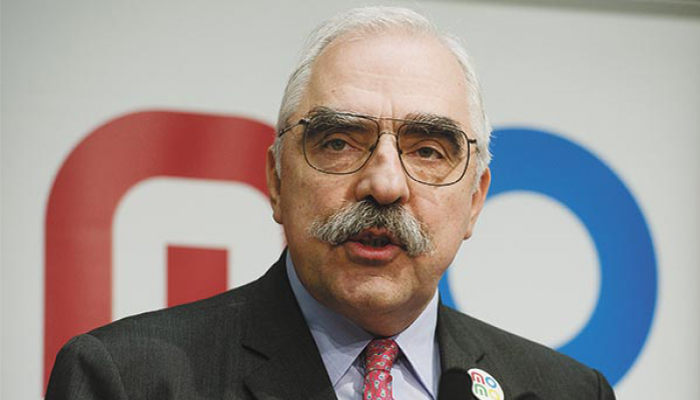 The Financial Times published a piece two weeks ago about the situation with Hungary’s economy. The author outlined how the nation’s economic output fell drastically in Q1 2016 due to an almost 10 percent decrease in investments, slowing automotive production, and a delay in the arrival of EU funds for the 2014-2020 funding cycle. Minister of National Economy Mihály Varga explained the flaccidity of the economy as “transitory”, and blamed the delayed arrival of EU funds.

According to Bokros, Varga’s statements have exposed the Hungarian government for what it is.

“The Hungarian economy is trapped by its addiction to aid. If economic growth only occurs when EU fiscal transfers make it possible for the state to invest, then there is no private investment. [The Hungarian government] has admitted that domestic economic growth has no naturally occurring market-based source independent of the European Union’s [fiscal transfers],” Bokros writes.

The Hungarian state, he argues, is precisely the main hurdle to Hungary’s market economy.

According to him, the government has admittedly fessed up to the fact that the European Union is keeping Hungary’s economy afloat.

“You have gambled away the future of ten million of your fellow countrymen. You will soon be held responsible for that,” Bokros writes.