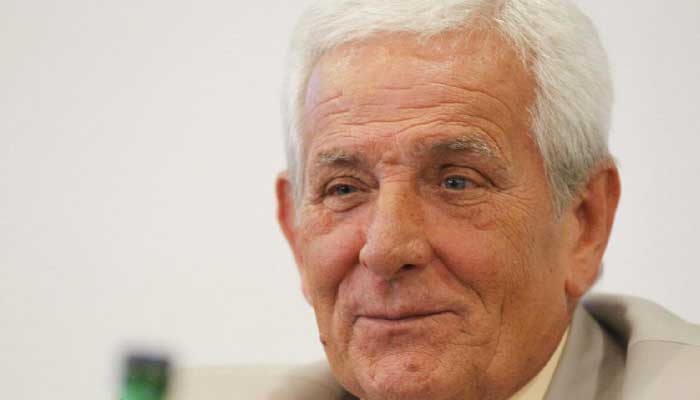 László Kiss, the head coach of Hungary’s swimming association, has resigned amidst public outrage over news that he was one of three men convicted of a gang rape of a young lady in the early 1960s when he was 21 years old, reports Hungarian news site 444.hu.

“In the interest of the sport, and because of the toll that these attacks have taken on my health, I have decided to resign my post as the swimming association’s head coach,” Kiss wrote in a statement released yesterday. He also resigned as deputy mayor of Százhalombatta.

Kiss denies raping the woman in 1961 and says the entire incident was fabricated and nothing more than a show trial.

Both the Hungarian Swimming Association and its committee of coaches convened this week and delivered votes of confidence in Kiss, hoping the master swim coach would stay on.