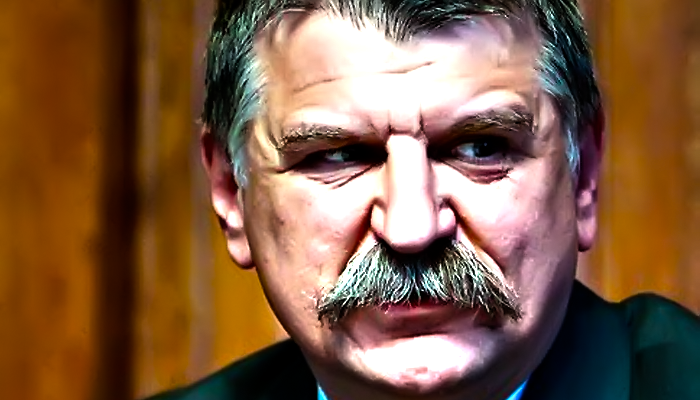 New rules governing the operation of Hungary’s parliament have made its legislative process more transparent and predictable, Speaker of the National Assembly László Kövér has said in an interview with Hungary’s state-run media channel.

Kövér admitted that the more than 800 laws passed by Hungary’s ruling Fidesz-KDNP coalition were rushed through with great haste. He also said the laws needed to pass quickly, “faster than the speed with which laws were passed in the first four years following the [fall of communism]”. Fidesz-KDNP came to power in April 2010.

The current system does not put as much pressure on MPs and committees as the earlier system, the president of the Hungarian parliament said.

Kövér said Fidesz-KDNP’s loss of a two-thirds supermajority in parliament this year has not affected the ability to be effective.

“We certainly have pushed the limits but we haven’t dismantled, toppled or broken the system,” Kövér said when comparing Fidesz’s impact as the opposition in the 1990s to the current opposition’s impact. Although, he did admit he is “not proud about everything [he has] done” in recent years.

Kövér thinks that the twelve years Fidesz spent in opposition were not defined by such scandals as plague the political opposition. He said Fidesz did not spend its time in opposition “working on completely destroying the governing coalition’s ability to function”.

He thinks the influx of migrants into Hungary is an “invasion” and it poses a threat to the European Christian civilization, all of Europe and Hungary.

The Speaker thinks Hungary’s opposition Jobbik party is not a viable alternative for the country. Jobbik “provides an opportunity for voters to express their dissatisfaction with [Fidesz]…. but does not provide a realistic alternative because no one can see the party’s intelligible plan for Hungary’s future”.