Laszlo Krasznahorkai: Hungary has been showing its uglier face the past 25 years 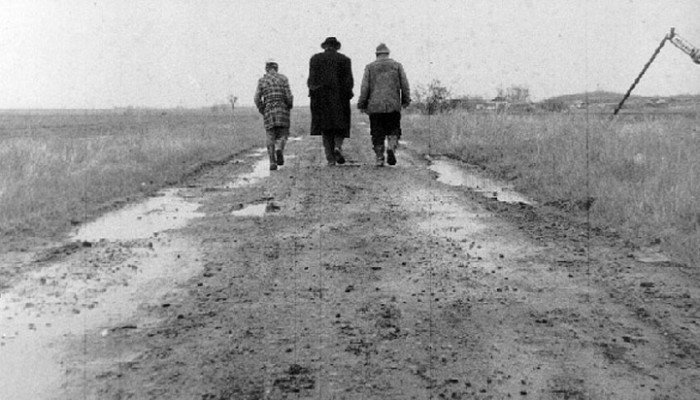 In a rare interview on ATV’s Egyenes Beszéd (Straight Talk) on Tuesday, the author of Satantango and recent recipient of the America Award, László Krasznahorkai, assessed the last 25 years of Hungary’s history.

The novelist said Hungary is going through an era in which it “is showing its uglier face”.  According to him, Hungary’s middle class has voluntarily bid farewell to an idealistic view of the West that existed in the country before the Iron Curtain fell, and has confined itself to the enjoyment of consumer goods. “It turns out that, from our quite illusory visions of the West and the free world, which many people – myself included – held dear before 1989, only materialistic wishes remain.

“It is as if everyone would have contented themselves solely with the choice of cars available, ranging from Citroen to BMW. […] The problem with these kind of wishes is that  3.5-4 million people were excluded from fulfilling even these dreams via a scandalous and tragic process,”  Krasznahorkai said, commenting on the growing social tensions, income disparity and poverty of the last decade.

Earlier in the year Gábor G. Fodor, director of the Fidesz-funded think-tank Századvég, attacked Krasznahorkai on his blog for alleged “nihilism” and “disdain for Hungarians and Hungary”, and suggested that he “should pull the trigger” as the protagonist in one of his novels, War and War, had considered.

Krasznahorkai’s works present a gloomy constructed world, reflecting tensions within human relations and conflicts originating from community peer pressure, drawing on images of the Hungarian countryside of the 1970s and 1980s. His signature work, 1985’s Satantango (the basis for Béla Tarr’s seven-hour 1997 movie of the same name), has recently been translated to English by George Szirtes and is increasingly popular in the US.

However, he underlined that he does not concentrate his interest on Hungary, or on any other place. Krasznahorkai is known for constantly moving around in the world without calling any one place home. Since moving to West Berlin in 1987, he has moved back and forth between Hungary, Spain, the US, the UK, the Netherlands, Italy, Greece, China and Japan.