László Lengyel: There wasn’t any fraud 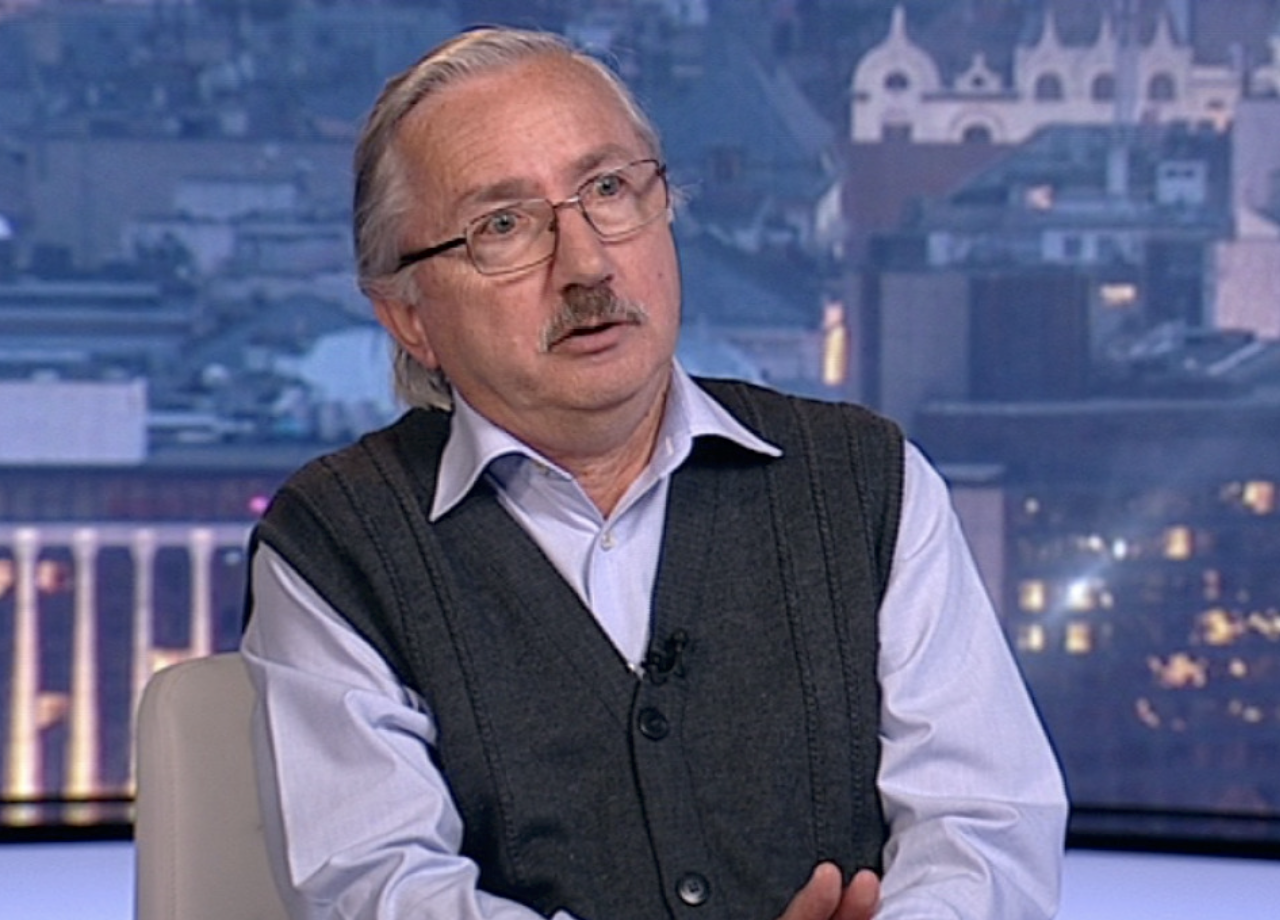 Translation of “The socialists should also give up their mandate” appearing on hirtv.hu

The opposition parties turned against their own voters by failing to coordinate candidates in every Budapest electoral district, László Lengyel told HírTV’s Egyenesen (Straight) program. The political scientist believes the majority of voters in the capital rejected Prime Minister Viktor Orbán’s politics, which the leftwing was not able to exploit.

“This was an irresponsible and criminal effort,” said Lengyel, who believes the socialist leaders should not only resign their positions in the party leadership, but their parliamentary mandates as well.

“The opposition lost 450,000 votes [in the general election on April 8]. Nobody can permit themselves to do this. They threw the voters into the trash. They stood in line so that afterwards they could kill themselves. That’s why everyone is angry. And they think fraud took place. There wasn’t any fraud. This is not fraud. This is simply the total political illiteracy of political leaders,” Lengyel accused.