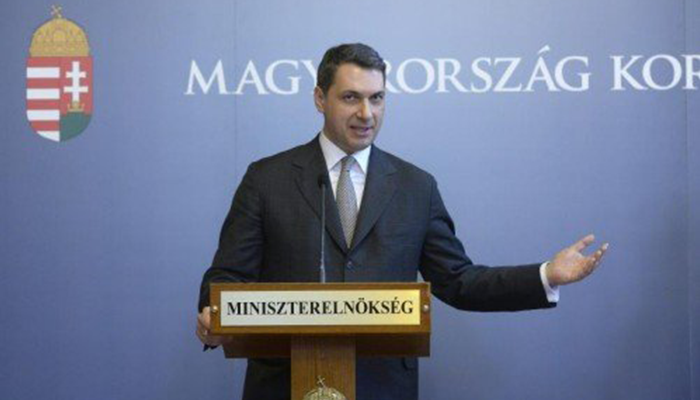 Chancellor Janos Lázár has announced “state reform phase two” which he said will eliminate a number of “stupid laws” and lower the price of most state services, making some of them free.

The announcement of the new scheme, which will be similar to the politically popular “utilty price reduction program”, comes five weeks before municipal elections.

According to the plan, most of the fees the administration charges for issuing ID cards and passports will be abolished, making these services free. State administration deadlines will be reduced to 15 days from the present 21, the head of the Prime Minister’s Office said.

Lázár reasoned for the necessity of such measures, saying “the structure of the state, and quality of state services substantially define a country’s competitiveness”.

State authorities are beginning to evaluate the state reforms implemented in 2010 and will design the frameworks of the new ones according to the conclusions of that assessment process, he added. The government is still not content with the way public administration works, Lázár said, because bureaucrats “still tend to rule above people instead of serving them. A change of attitude in public administration is most necessary”.

The plan will go before Parliament in autumn and come into effect next January 1, hvg.hu reported.