Lázár: the government will not apologize for anything 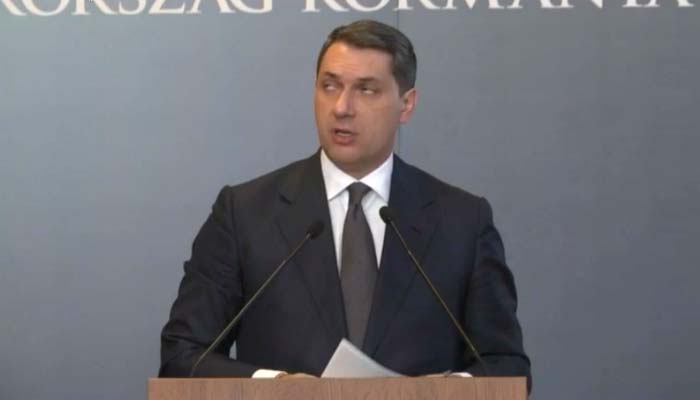 Lázár said Prime Minister Viktor Orbán is out in Brussels fighting for Hungary and doing what he can to prevent the European Union from forcing Hungary to take on refugees. On the issue of fence building, Lázár said Hungary currently sees no reason to move forward with plans to build another border fence, this time along the Hungary–Romania border.

Lázár explained that the government would be embarking on a new campaign starting in April to further decrease government bureaucracy. He said Hungarians have saved more than HUF 2 billion in costs now that certain fees have been reduced or eliminated altogether.

On the subject of the teachers protests (and the demands of Teleki school director István Pukli), Lázár accused the dissatisfied teachers of taking part in politics and using their occupations, schools and students as pawns in the ordeal.