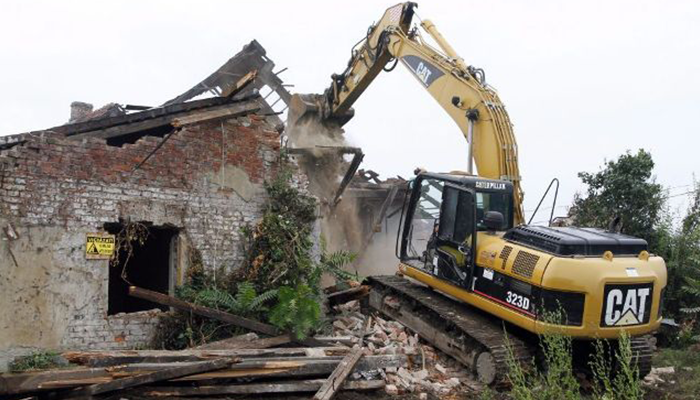 The following PETITION was published on March 13th, 2015 by Hungarian Americans for Democracy:

Raise your voice against ethnic cleansing in Miskolc, Hungary!

To The Institutions of the European Union

We raise our voices against the expulsion from their homes of the Roma of the city of Miskolc, and against ethnic cleansing in Miskolc!

The Roma of Miskolc had to leave their home so that another expensive and unneeded sport stadium could be built there. This development is supported by millions of Euros by the EU, so the EU cannot ignore that its implementation includes ethnic cleansing.

We expect from the European institutions not to finance with even one cent our isolation, exclusion from housing, from employment, from the basic right of forming a business!

Hungary is our homeland, but Europe is our home. Hungary treats us as a bad step-parent, thus we are looking for Europe’s help!

And if a country that introduced tyranny and institutionalized racism can belong to Europe, to the European Union, then Europe should protect those who are persecuted!

Europe and its democratic countries should recognize as political refugees those individuals and families from Miskolc who were exposed to exclusion and persecution based on racial-social justification, and were subjected to ethnic cleansing. Europe and its democratic countries should review their contradictory relationship to the Geneva Convention and should take strong steps to ensure that everything in that Convention is applied to the European Roma, who are now deprived of their rights!