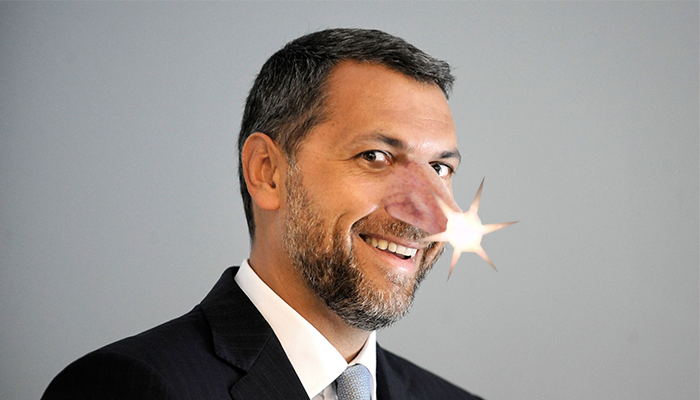 Minister in Charge of the Prime Minister’s Office János Lázár, whose weekly press conferences could employ a small army of fact checkers, has fastidiously maintained for the past three months that some EUR 38 million of EU funds earmarked for environmental and energy efficiency were never intended for distribution to private households but rather for public institutional use.

Those familiar with the program claim this is a bright, shining lie, and have turned to the European Commission for clarification

Nol.hu reports that Hungarian Member of the European Parliament Benedek Jávor (Dialogue for Hungary) recently asked European Commissioner for Regional Policy Corina Cretu whether EU funds allotted to the Environmental and Energy Efficiency Operation Program were to be used to improve the energy efficiency of Hungarian households.

The total amount of funding available for Hungarian households in the form of non-refundable grants is EUR 37.7 million, or about HUF 236,000 (USD 821) per each of the 50,000 households, according to nol.hu.

As in the case of other EU funds used for purposes other than intended, these funds will have to be returned to Brussels if not used in accordance with the contract concluded with the EU.