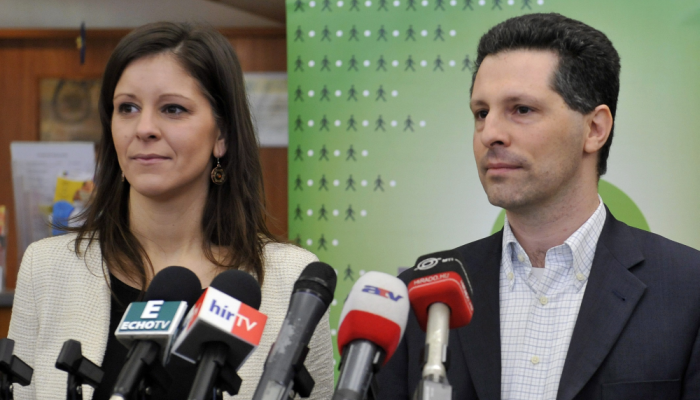 Politics Can Be Different (LMP) has gathered the support of enough MP endorsements to propose the creation of a parliamentary investigative committee to examine the recent brokerage scandals depriving depositors and investors of some HUF 315 billion.

The announcement was made at a Friday press conference. LMP co-chairs András Schiffer and Bernadett Szél said the purpose of the investigative committee would be to determine who is responsible for the recent brokerage scandals, uncover the systemic problems concerning lack of regulatory oversight, and to determine whether business and political interests were intertwined in the scandals.

Szél said small investors need to be compensated immediately and that Hungary needs a financial system to prevent such scandals happening.