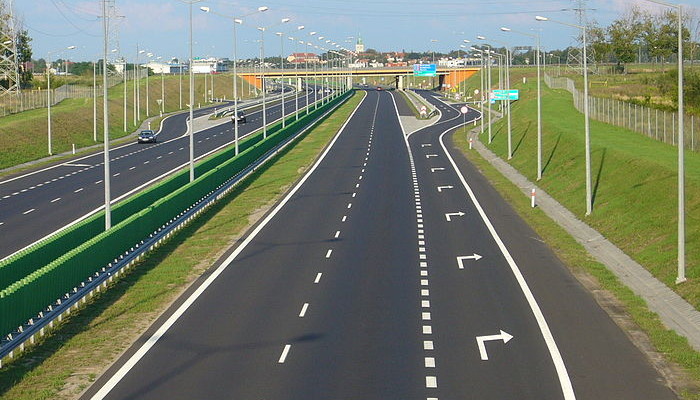 The government has suspended further reconstruction of Budapest’s ring-road motorway M0, explaining that it has already spent the HUF 30-35 billion (USD 125-147 million) earmarked for the project on an emergency basis, leaving no funds for this year, according to an official government statement today.

The favorite to win the tender had been the construction company Közgép, which is owned by Fidesz oligarch Lajos Simicska. According to Népszabadság, Ministry of National Development state secretary László Tasó halted the procurement process because all of the  available funds set aside for its 2013 operative transport program have been expended.

The M0 project would have renovated 11.5 km of road and fully replaced the metal elements in its two Danube bridges. Despite officially being an open tender, Közgép was the only company with the expertise and facilities to produce the metal parts while carrying out the construction work.

Népszabadság suggests the tender was cancelled over the widely reported falling-out between Prime Minister Viktor Orbán and his long-standing confidante and one-time university roommate Simicska.  However, the EC’s suspension of EU development grants for highway construction in Hungary may also have contributed to the decision.