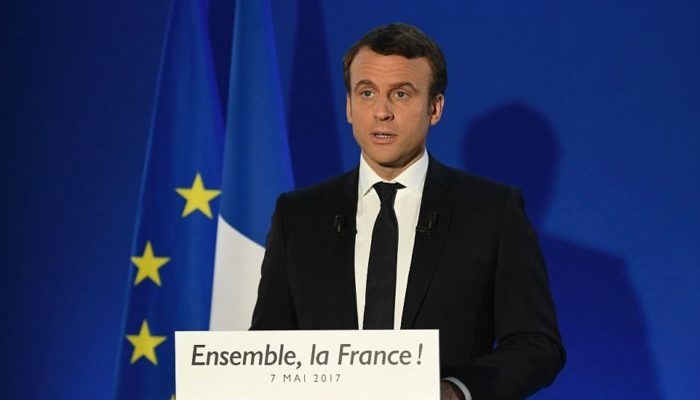 French President Emmanuel Macron is on a three-day tour of central and eastern Europe to meet leaders of five EU nations but not Hungarian Prime Minister Viktor Orbán, index.hu reports.

Macron is visiting Romania, Bulgaria and Austria, where he will also meet the leaders of the Czech Republic and Slovakia, but he is skipping Hungary and Poland, whose right-wing governments he has accused of spurning the bloc’s values.

According to Reuters, an Elysee Palace source said Macron was visiting countries who were “the most attached to their European anchoring”. A senior French diplomat said the president was deliberately snubbing Poland and Hungary, two of the four Visegrád 4 (V4) countries, “to send a message to Warsaw and Budapest”.

The French president never did plan to visit Hungary on his tour but a meeting could still be arranged for later this year between Macron and V4 leaders, according to a statement from Orbán’s press office. The office said it will seek a time for such a meeting.

Despite the aloof reaction from the Prime Minister’s Office, Macron’s meeting with the leaders of Austria, the Czech Republic and Slovakia in Vienna could come as an unwelcome sign to Orbán, a committed champion of the V4, which he recently boasted was “strong as never before”. Those three countries formed a new alliance, the so-called Slavkov Triangle, in 2015, and some analyses suggest that the group could ultimately supplant the V4 as Slovakia and the Czech Republic continue to distance themselves from what they see as increasingly authoritarian, anti-European regimes in Poland and Hungary.

Macron’s decision to meet with the Slavkov Triangle, and that alliance’s apparent renewed vigor in holding meetings (the three countries’ leaders met in Slavkov, Czech Republic, at the end of June) could indicate that half of the V4 is pulling away from the other half, and the alliance is not as strong as Orbán claims.