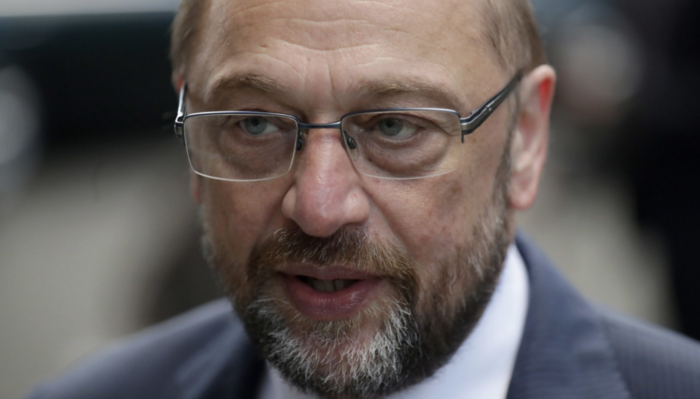 On Monday the President of the European Parliament, Martin Schulz, openly criticized the Hungarian government for trying to portray Sunday’s invalid referendum results as an endorsement of its refusal to participate in a burden-sharing scheme approved by the European Council involving the resettlement of asylum seekers.

Speaking to reporters during a break in Monday’s plenary session, the chairman of the European Social Democrats said the Hungarian government had failed in its attempt to use opposition to the European Union for domestic political purposes.

“The vast majority of Hungarians actually voted against this experiment by staying away from the referendum,” said Schulz, referring to the fact that over 60 percent of the electorate either stayed away from the polls or cast invalid votes.  “We are grateful for this,” said Schulz.

The German politician told reporters that he believes there is a good chance of engaging in dialogue those countries that reject the resettlement of asylum seekers within the European Union.

The same day Schulz told the Berliner Morgenpost that the Hungarian government needed to start cooperating in a constructive manner in the interest of solving challenges facing the European Union.

“Hungary needs to constructively work together in finding sensible and durable solutions to the great challenges facing Europe,” he told the German print daily.

Schulz said the message of the Hungarian referendum was that “in politics one should not engage in spurious debates, but rather help in solving people’s problems”.  The attempt to use refugee policy for domestic political purposes had failed, thanks to the Hungarian people.