Medián: Fidesz is doing worse in wake of brokerage scandals 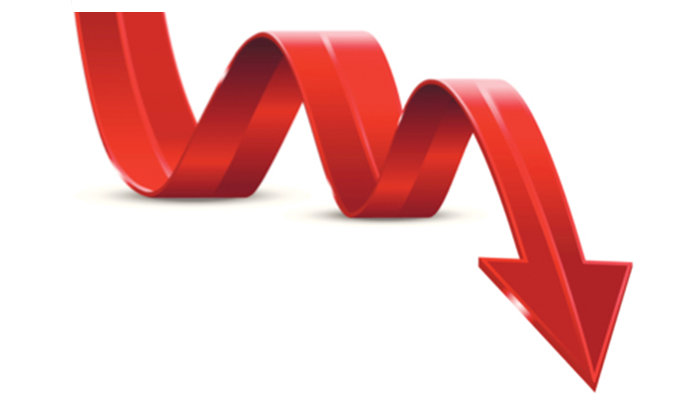 The decline in the Fidesz government’s popularity is linked to the brokerage scandals. According to a poll by Medián, the ruling party’s popularity continues to decline as more brokerage houses fold.

Despite Fidesz’s best efforts, more and more people are holding the cabinet responsible because “the brokerages for years have been operating in a manner that has resulted in investors losing their money”. More people feel the problems can be attributed to the actions of the Fidesz government as opposed to those of the previous Socialist governments, according to this week’s edition of HVG.

Regarding the effects of the scandals, those polled said it is likely that more brokerages will enter bankruptcy and Fidesz’s popularity will continue to fall.