Medián: Majority of Hungarians sympathize with US over Russia 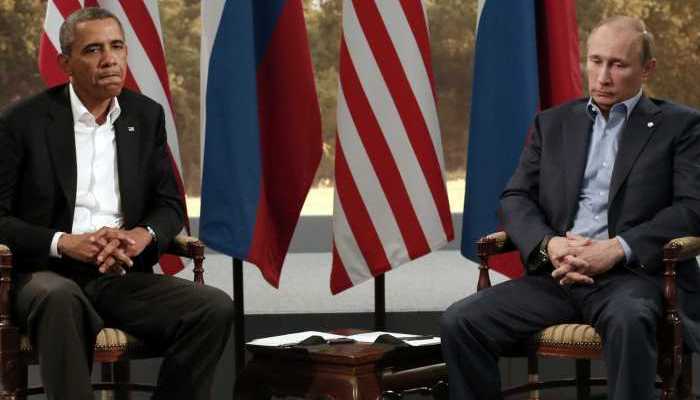 A survey conducted by pollster company Medián on behalf of liberal daily online 444.hu found that the majority of Hungarians blame their government for worsening US-Hungarian relations and sympathize with the United States more than with Russia.

The research posed several question concerning US-Hungarian and US-Russian relations with special regard to the recent diplomatic conflict between the US and Hungary over the US travel ban involving six Hungarian citizens of whom three are government officials.

Respondents were Hungarian citizens, both partisan and nonpartisan voters.  The sample was randomized.

Medián conducted a special survey in 2011 and again at the end of 2014 in which respondents were asked to evaluate various foreign countries based on which is more appealing.  On a scale of 1-100 Germany was the most favored with 80 points while Russia only received 44 points.  Great Britain received 74 points.  The United States received 65 points, a one-point improvement over 2011.

A second survey posed specific questions about current US-Hungarian relations. According to the answers, 63 percent of Hungarians recognized a significant deterioration in relations with the US in the past three months.  A majority (57%) hold the Hungarian government responsible for the situation.

The results have also been broken down to respondents sorted by party preference. According to the details, pro-US sentiment is present in Hungarian society beyond party lines. Anti-US sentiment is the strongest amongst Fidesz voters, yet even there 22% think that the Orbán government is responsible for the unfolding diplomatic crisis with the US. A further 40% think that the responsibility is divided between the two sides. Even this is contrary to Fidesz party mainline accusing the United States of meddling with Hungarian domestic issues.
According to Medián the  Jobbik electorate is also divided on that issue, as 59% of them named Hungary as the cause of US-Hungarian tensions.