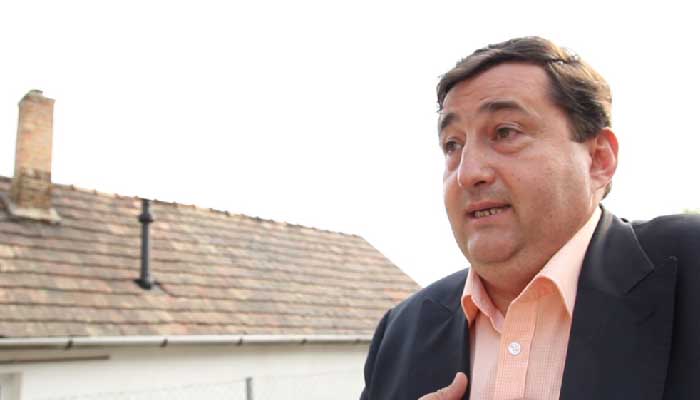 Lőrinc Mészáros is acquiring a 49 percent stake in MKB, one of Hungary’s largest banks, through the purchase of a private equity fund.

But that’s not all! Konzum Befektetési Alapkezelő will launch another company, METIS 2 Magántőkealap, to acquire an additional 4 percent in the Hungarian bank.

In total, these acquisitions will give Mészáros a 49 percent stake in the nationalized, then re-privatized bank. The 49 percent acquisition was reflected in a press release issued by Budapest Stock Exchange.

MKB is Hungary’s fourth- or fifth-largest bank. The bank was purchased by the state in 2014, then passed over to the National Bank of Hungary shortly thereafter. That was when then-MNB deputy governor Ádám Balogh was tapped to take over as MKB’s CEO.

A series of strange transactions re-privatized the bank over the next few years, which ultimately resulted in it landing in the hands of figures with strong ties to Fidesz’s business hinterland.

In April, Ádám Balogh and Tamás Szemerey (MNB governor György Matolcsy’s cousin) acquired their own stakes in the MKB, 10 and 20 percent, respectively.