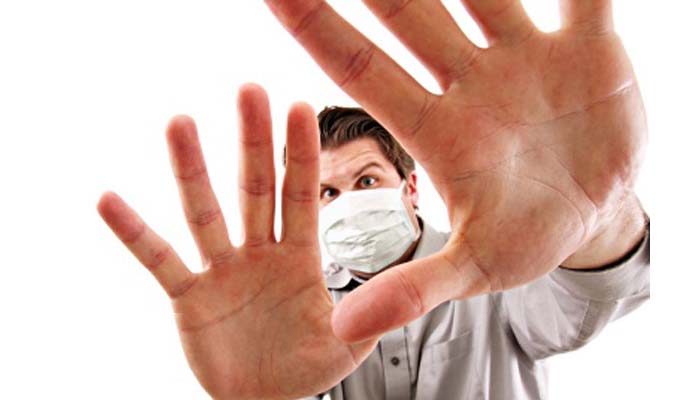 According to the country’s chief medical officer, there’s no need to worry about migrants bringing infectious diseases.  This has not prevented state media from reporting that there is a danger of contagious diseases spreading.

Judit Paller, Chief Medical Officer of the National Public Health and Medical Officer Service, says migrants entering Hungary do not pose threat of contagion because they are not carrying pathogens that threaten the health of Hungarians thanks to high inoculation rates.

Because migrants carry syphilis, Hepatitis B and C, and HIV, the only way to contract these diseases is through sexual intercourse, contact with blood, and direct contact with an infected area, she says.

Paller says volunteers helping the migrants are not at risk of contracting these diseases if they use proper protective gear and disinfect their hands frequently.

She says only 5 percent of the 14,000 migrants who have been ordered to appear for medical screenings have actually done so. Many of them “disappear” instead and it would be helpful if they were held by authorities until their screenings were processed.