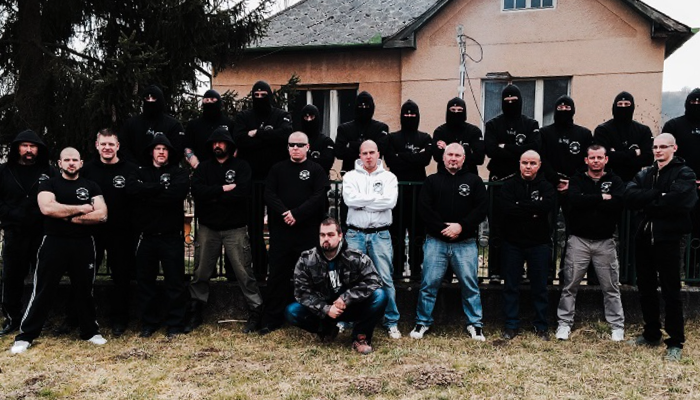 Members of the Betyársereg, a militant right-wing extremist group with strong ties to Hungary’s radical right-wing Jobbik party, are harassing a family in the northern Hungarian village of Szúcs according to the Hungarian Civil Liberties Union (TASZ). The Gulyás family turned to TASZ after being harassed by members of the Betyársereg for three weeks. 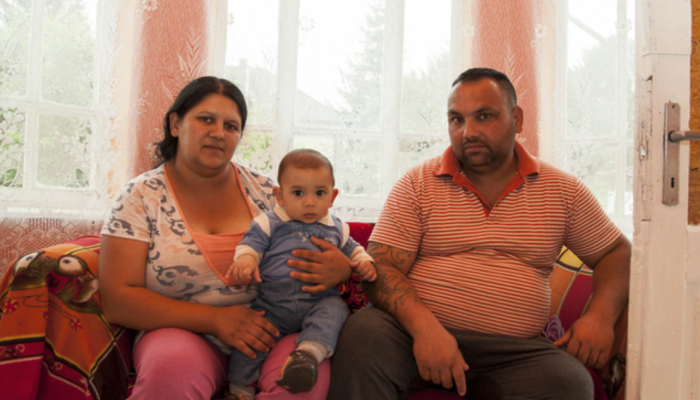 Szúcs’s deputy mayor Béla Kökény told TASZ that the Gulyás family (pictured here) is quiet and peaceful, an opinion shared by other members of the community interviewed by TASZ.  The family makes its living from the lawful sale of firewood.

Members of the Betyársereg, which calls itself a “patriotic sports movement” (many of its members are proficient at kick boxing and other martial arts), deny any wrongdoing. They say their presence in the village is due to the fact that they own a house there where they go to relax and maintain that they aren’t harming anyone.  At its official website Hungary’s “patriotic sports movement” claims that “once again the Betyársereg is under attack.” 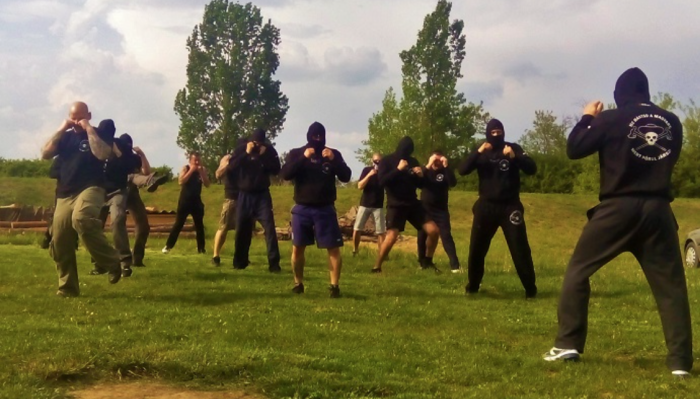 According to a number of villagers interviewed by TASZ, this “relaxation” consists of walking up and down the streets wearing black masks, shouting racial epitaphs at people in their homes, and behaving in a threatening manner.  One young mother told TASZ that members of the “patriotic sports movement” had they threatened to murder her family.

TASZ reports that members of the Betyársereg often park their vehicles in front of the Gulyás family’s home, film the house, and make violent gestures at those living in the house. This was also confirmed by another local resident. 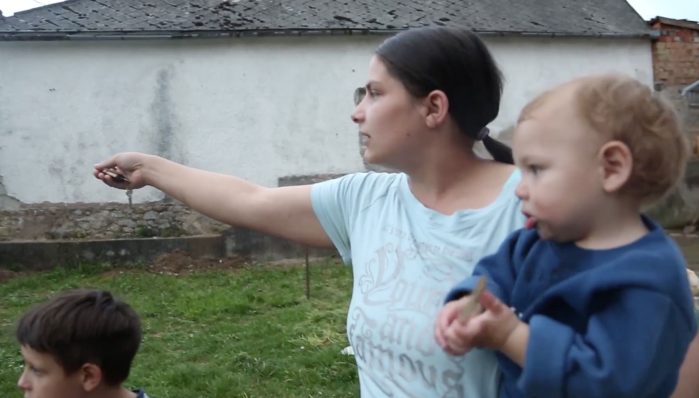 This young mother told TASZ: “They stand over there while I’m playing here with the children and shout ‘your mothers are whores’ and ‘you’re already dead’ and ‘suck our d_cks’ and they start to threaten us.  And this happens every blessed day.  If Csaba isn’t home they come around and threaten us.”

The police do nothing

The Gulyás family has filed several complaints with the local police, but to no avail.   In one telephone conversation recorded by TASZ, police told Mrs. Gulyás to go to the police station to file yet another written report and not to shout back at the Betyársereg.

TASZ says that its responsibility of law enforcement to fight crime and keep the peace.

“It isn’t a solution for the Betyársereg to keep the local community living in fear while the police aren’t doing (anything),” a local resident told TASZ.

This is not the first time members of the Betyársereg have menaced Hungary’s Roma minority.  In March and April of 2011 Betyársereg was one of several extremist groups that systematically terrorized the Roma population of Gyöngyöspata over a period of several weeks.

Legislation adopted by Hungarian immediately thereafter expressly prohibits uniformed groups from intimidating minority communities.  It remains to be seen whether the police will actually enforce the law.