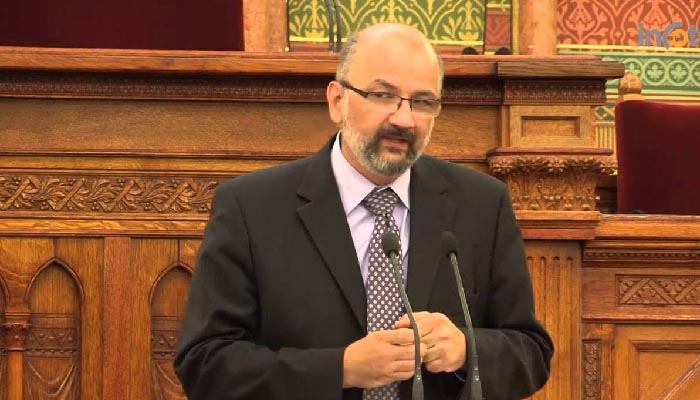 Minister of Human Resources Zoltán Balog has called for the resignation of the undersecretary for EU development policy, announced the ministry Tuesday. According to the statement, Tamás Köpeczi-Bócz was asked to resign because of “weaknesses in coordination”. Balog will personally take over supervising the department until a replacement is found for the undersecretary.

According to Index.hu, Köpeczi-Bócz was made undersecretary in summer 2015. Previously, during the second Orbán government that began in 2010, he was the executive director of the István Türr Institute, an institution run by the former Ministry of Public Administration and Justice. During his tenure there he was responsible for distributing some HUF 25 billion (USD 91 million) in EU funds for programs targeting Hungary’s Roma community (most of which was squandered or embezzled, according to anti-corruption crusader Ákos Hadházy–ed.). From there, Köpeczi-Bócz was bumped up to the post of deputy undersecretary for the Ministry of Human Resources, in charge of developing a strategy for and coordinating the use of EU funds.

As undersecretary, he was in charge of overseeing the National Roma Self-government’s (ORO) now infamous “Bridge into the Workforce” program.  Last year Hadházy, who served as a Fidesz assemblyman before leaving the party to join opposition party Politics Can Be Different (LMP), exposed the fact that EU funds allotted to this program had been misappropriated.

Currently, ORO is being forced by the government to repay some HUF 1.2 billion in EU funds.