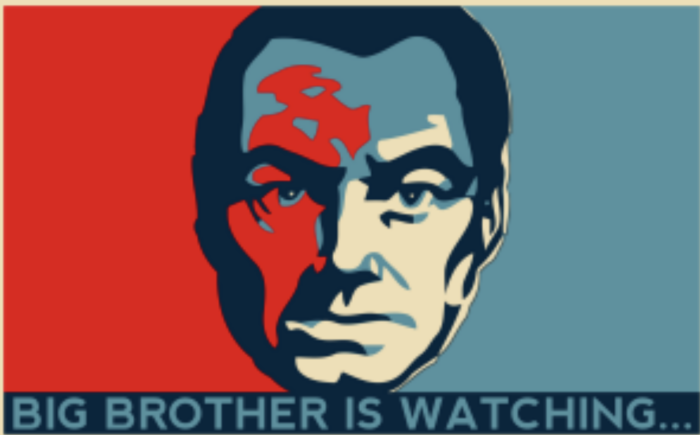 The personal data of Hungarian citizens collected by various authorities would be stored on a central server and made available to crime prevention, law enforcement, national security and counter-terrorism purposes according to a new bill proposed by the Ministry of Interior, reports conservative print daily Magyar Nemzet.

According to the bill, personal data could be stored on the central server that would include visual and audio recordings acquired from the police, road management and passenger transport operators for 15 days, after which it would be automatically deleted. The government would designate an institution to serve as a storage provider via government decree.

The bill would also oblige accommodation providers to store guests’ first and last names, date and place of birth, sex, nationality, mother’s maiden name, date of arrival and planned departure. In addition, accommodation providers would be required to copy guests’ identity and traveling documents, all of which would then be made available to national security agencies in a manner prescribed by the bill.   Providers failing to do so within six months of being put on notice could be fined up to HUF 500,000 (USD 1,945).

According to the Ministry of Interior’s justification,  no current law regulates the collection of domestic and foreign guests’ personal data, and for this reason providers avoid collecting their guests’ data so as not to inconvenience themselves.

The bill would also burden telecommunication providers by requiring them to inform citizens via SMS free of charge in case of emergencies. The Ministry of Interior would give telecommunications providers six months to undertake the needed network improvements.