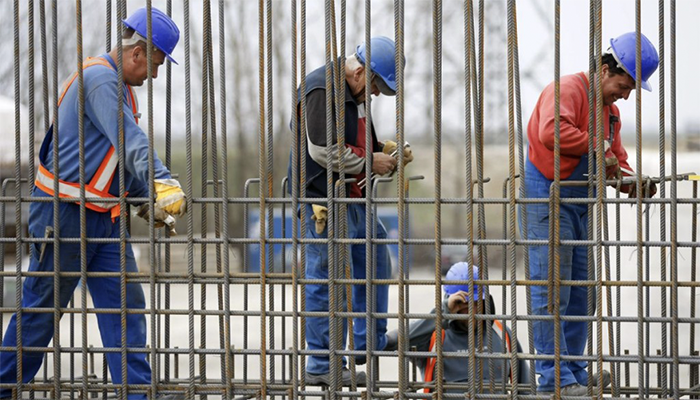 Nearly one in seven employees in Hungary is the victim of legal abuse of one kind or another at the hands of their employer, according to a recent study issued by the Ministry for National Economy’s Department of Employment Supervision, reports azénpénzem.hu. The most common abuses affect working hours, rest period and extraordinary work.

The number of illegally employed workers, which stood at 6.8 percent five years ago, increased to 10.3 percent in 2016 and is currently at 10.7 percent, a five-year increase of 57 percent. The number of employees being paid under the table for agricultural companies tripled since last year and now stands at 16 percent, according to the report.

The number of illegal employees in the building industry is currently at 27 percent. Although a major improvement over last year’s 38 percent, of all the industries examined by the report, the construction industry continues to have the highest rate of illegal workers.

Out of 3,335 companies examined, the Department of Employment Supervision fined some 307 a combined total of HUF 44 million (USD 160,000) the first quarter of 2017. According to the ministry, the vast majority of the employees welcomed the inspections, saying they hope their working conditions will improve pursuant to the inspections.

However, even the ministry admits that the lighter sanctions issued after the economic crisis in order to support small- and medium-size enterprises do not prevent companies from violating their employees’ rights. Most Hungarian employers have learned that even after a serious offense, they can avoid paying a fine.