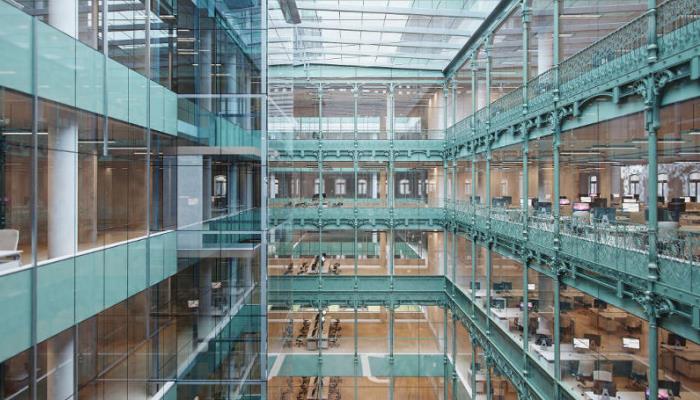 When the renovation costs are added to this, the overall cost comes to EUR 45.3 million (USD 60 million), making it one of Hungary’s most expensive office buildings, according to Atlatszo. The sellers of the building allegedly made a profit of almost EUR 15 million (USD 21 million), which suggests MNB acquired the building at an inflated price.

MNB Governor György Matolcsy cited a report prepared by auditor KPMG as proof that the Hungary’s central bank had cut a good deal.  It reportedly put the “investment value” of the building at  EUR 46.2 million, around a million euros more than the purchase price. However, “investment value” is highly subjective and for this reason it is illegal for budgetary institutions to order appraisals of this kind, according to Atlatszo.

The website also reports that the purchase agreement was drawn up and endorsed by the law firm that was co-founded in 1991 by Hungary’s Minister of Justice László Trócsányi. He served as a member of Hungary’s Constitutional Court from 2007-10 and then as ambassador to France from 2010-14.  Although Trócsányi has not played in active role in the law firm which bears his name for some time, Atlatszo reports that he retains shares in the firm.