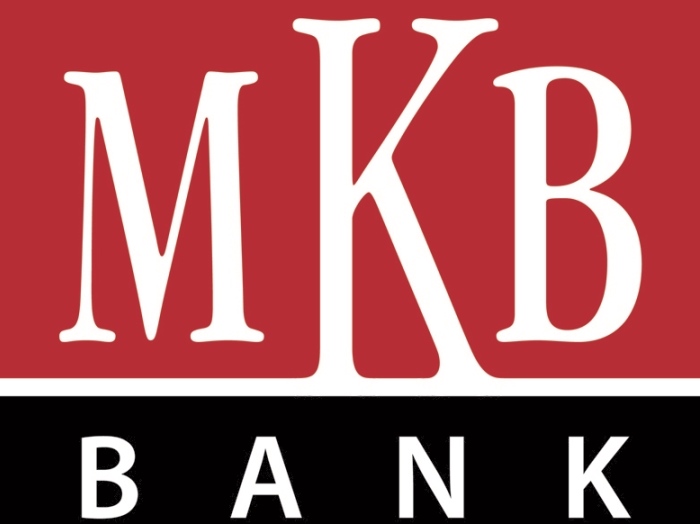 According to the statement, although the capital and liquidity situation of the MKB group is adequate for now, group losses necessitate an “accelerated reorganization of the bank and its subsidiaries”.

The central bank plans to rationalize the bank’s procedures by “reorganizing the institutional structures” and by “identifying and separating the bad portfolio elements” of the group in the interest of “restoring the bank’s competitiveness and growth potential”.

Hungary purchased the bank from its previous owner in July for a reported EUR 55 million. Prime Minister Viktor Orbán and central bank governor György Matolcsy held a joint press conference on December 18 to announce that the central bank was giving MKB a “safety net” and standing behind the bank “with its balance sheet”.

Not clear at this point in time is why Hungary paid EUR 55 million last July to acquire a bank that appears to have been on the brink of failure and whose reorganization and recapitalization will likely end up costing Hungarian taxpayers tens of millions of euros.   Presumably, should the European Commission rule that the “resolution process” under way constitutes an illegal state subsidy, then MKB  will either have to find a way to repay public funds received from MNB or wind up its operations.