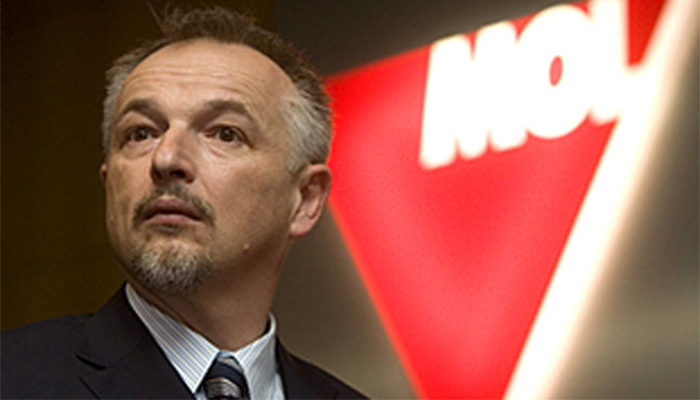 The chairman and president of the Hungarian Oil Company, Zsolt Hernadi, was indicted on Monday for allegedly bribing former Croatian prime minister Ivo Sanader according to the website of the Croatian anti-corruption and organized crime unit (USKOK)

Hernadi has repeatedly denied any involvement in the bribery for which Sanader was found guilty in 2012 and sentenced to ten years imprisonment.  Sanader is being held in preventative detention pending his appeal.

Croatia issued an international warrant for Hernadi’s arrest in October 2013 after he failed to present himself for questioning in Zagreb.