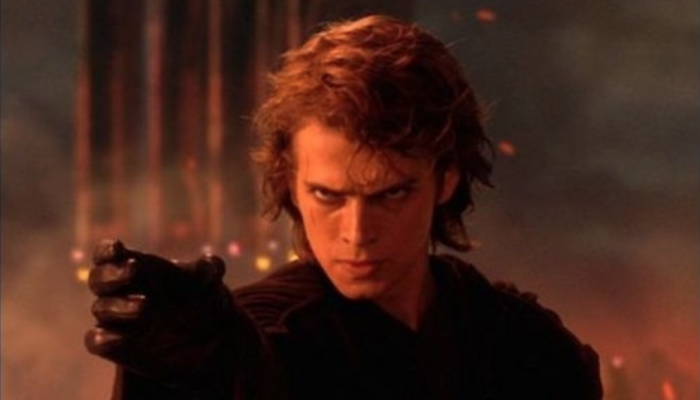 The Hungarian Socialist Party (MSZP), whose candidate for parliament came in a distant third behind the Jobbik and Fidesz ones in the recent Tapolca by-election, stripped local MSZP chapter head József Lévai of his party membership after he accepted an appointment to the position of deputy mayor from that town’s Jobbik mayor.

The position was vacated by the election of the former Jobbik deputy mayor, Lajos Rig, to parliament from Veszprém’s 13th electoral district, which encompasses the towns of Tapolca, Sümeg and Ajka, site of the 2010 red sludge disaster that killed several people and covered two towns and hundreds of acres of farmland in poisonous mud.

The western Hungarian town (population 16,035) was one of several municipalities to elect a Jobbik mayor in 2014.

Mayor Zoltán Dobó (Jobbik) confirmed to Hungary’s state-run media (MTI) on Wednesday that MSZP politician Lévai had accepted his appointment to be the town’s deputy mayor.  Dobó says he decided to fill Lajos Rig’s position with two deputies, one Jobbik and one other opposition party representative, claiming that in so doing he was respecting local public opinion and public interest.

Tapolca’s other deputy mayor will be Jobbik politician Henrik Alajos Kozma, who, until now, served as a Jobbik representative on the Tapolca city council.

Lévai confirmed his acceptance of the appointment on Thursday to MTI but declined to discuss being kicked out of MSZP.

Tapolca’s city council is scheduled to ratify the appointment of the new deputy mayors on Friday.