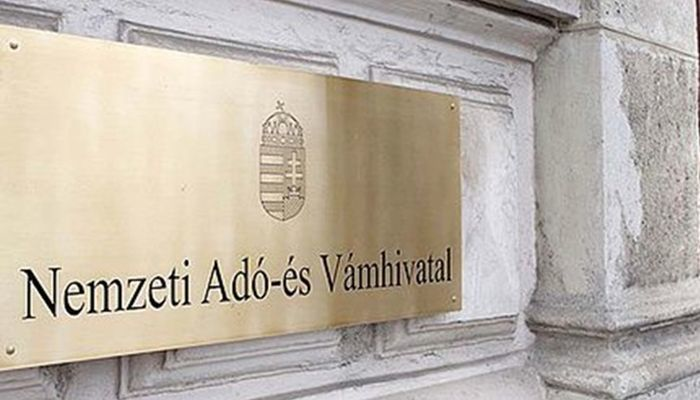 Socialist politician Tibor Sanyi announced today that all 48 members of the MSZP (Hungarian Socialist Party) parliamentary party have signed an LMP initiative calling for the creation of a parliamentary fact finding committee to investigate  allegations of preferential tax treatment of Hungary’s largest companies on the part of the National Tax and Duty Authority (NAV).

Having collected 78 signatures the matter will not be put to a parliamentary vote according to the house rules.

Previously, MSZP refused to sign the initiative on grounds that they will not sign anything radical right-wing party Jobbik supports, prompting former Fidesz MP Jozsef Angyan to accuse both Fidesz and MSZP of being under the control of the same political mafia.

In the hope of persuading MSZP MPs to sign, LMP co-chairman Andras Schifer agreed not to enlist the support of Hungary’s Jobbik party.   His plan appears to have succeeded, although there is little chance of the initiative being approved by the Fidesz-KDNP controlled parliament.