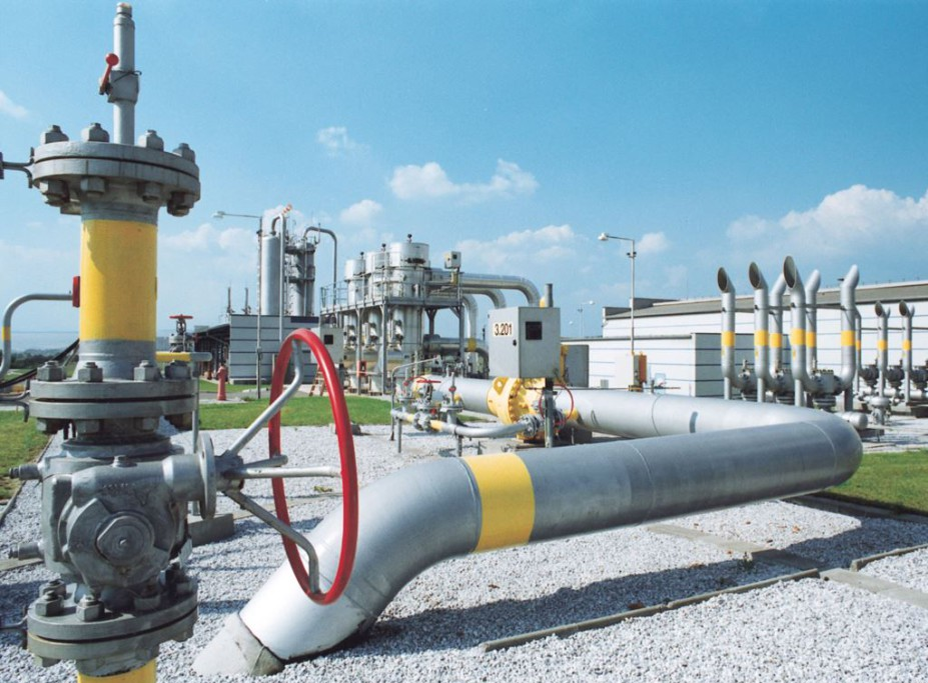 Hungary’s state-owned electric company MVM Zrt (Magyar Villamos Muvek) has signed a statement of intent to purchase E.On Hungaria Zrt. for an undisclosed amount.  A final contract is to be concluded by the end of the year.

The deal follows on the heels of last year’s controversial purchase of E.On Hungaria’s natural gas trading company as well as its gas storage companies by MVM for EUR 870 million.  Critics of the deal argued that MVM vastly overpaid for the two companies.

It also follows in the wake of the government takeover of Budapest gas supplier Fogaz earlier this year.

The Southern Transdanubian Gas Provider (Del-Dunantuli Gazszolgaltato, Ddgaz) was incorporated as a state-owned company in 1993. Ruhrgas, a German company, acquired a majority stake in Ddgaz during its privatisation in 1996.  Ruhrgas was later purchased by German energy giant, E.On, which also purchased the Central Transdanubian Gas Provider (Kozep-Dunantuli Gazszolgaltato, Kogaz).

Earlier this year the local government of Budapest acquired slightly more than 50 percent ofFogaz. The purchase of E.On Hungaria leaves just three other gas providers in Hungary: GDF Suez, (the German owner/operator of Egaz and Degaz providing energy to areas in the northwest and southeast of Hungary), RWE Gas (the minor stakeholder of Fogaz) and the Italian energy company Eni which owns and operates Tigaz in the north and eastern part of the country.

A government mandated 20 per cent cut in the price of household energy costs last year made life very difficult for energy providers in Hungary, and resulted in the depletion of half of Hungary’s natural gas reserves.

At a protest in front of the Russian Federation’s embassy last week, former Prime Minister Gordon Bajnai called on the Hungarian government to account for the national security risks posed by the depletion of the country’s gas reserves.

Speaking before the Hungarian parliament’s foreign affairs and national security committees today Foreign Minister Janos Martonyi told representatives that the government has taken all necessary precautions to ensure the filling of Hungary’s strategic natural gas reserves. He also said the government has taken steps to secure avenues of supply if needed.