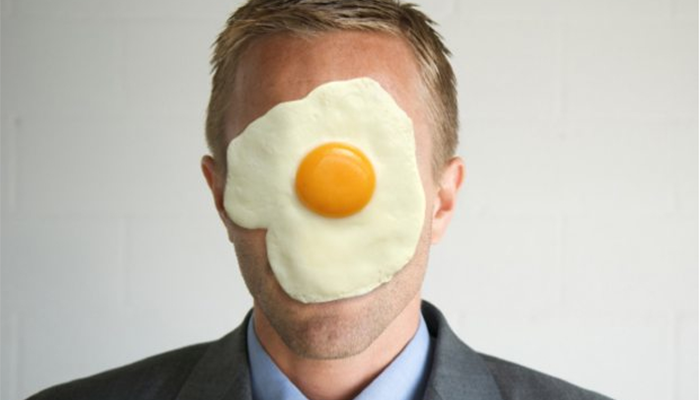 An editorial mix-up that appeared in Napi Gazdaság on Monday has further escalated the war of words between the Hungarian government and German-owned television channel RTL Klub.

An article in the Fidesz-linked business daily erroneously claimed RTL had last year paid out HUF 1.6 billion (USD 7 million) in bonuses to its board and committee members, when the correct figure was in fact HUF 1.6 million (USD 7000). Napi Gazdaság incorrectly inferred that RTL’s 14 top executives had each received bonuses averaging a massive HUF 110 million (USD 490,000) in 2013, or 11 times the average annual salary of its 244 employees.

Napi.hu initially explained the attack as due to a ‘misprint’ and later a ‘technical error’, and the business daily’s print version ran a front-page apology on Tuesday, although not before Index.hu had already gleefully reported the slip-up.

RTL Klub has run several critical reports on the business interests of Prime Minister Viktor Orbán’s inner circle since his government announced a plan to introduce an advertising revenue tax last month. The independent German broadcaster says the levy is disproportionate and designed to make its financial position ’untenable’.

Napi Gazdaság is owned by the Fidesz-funded think tank Századvég, which has won a slew of lucrative government tenders since Fidesz’s return to power in 2010. On Saturday it ran an interview with Fidesz Chancellor János Lázár in which he called RTL a ’mercenary’ and ‘corrupt’ company.