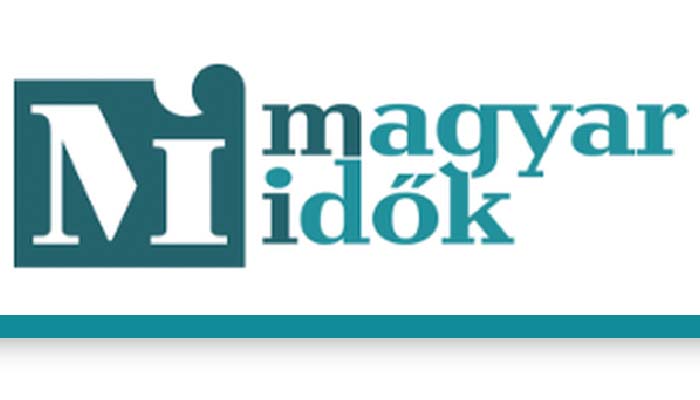 Pro-government news website and newspaper Napi Gazdaság has changed its name to Magyar Idők (magyaridok.hu). Magyar Idők, which translates in English to “Hungarian Times”, is a sharp turn away from the outlet’s previous name, which translated to “Economics Daily”, but may be more suitable for the paper that unfailingly toes the government line.

Shortly after Liszkay bought his way into the newspaper, so too did Hungarian tobacco magnate János Sánta acquire a stake in the outlet.

Sánta, well known for his close ties to Minister Overseeing the Office of the Prime Minister János Lázár, played a significant role in crafting Hungary’s controversial tobacco retail concession law of 2012, which created a government monopoly over tobacco sales.

“We exist in Europe as Hungarian, and aside from protecting our national spirit we must also conserve the European spirit and respond to the rapidly changing Europe,” writes Magyar Idők in an inaugural piece also appearing on its website.