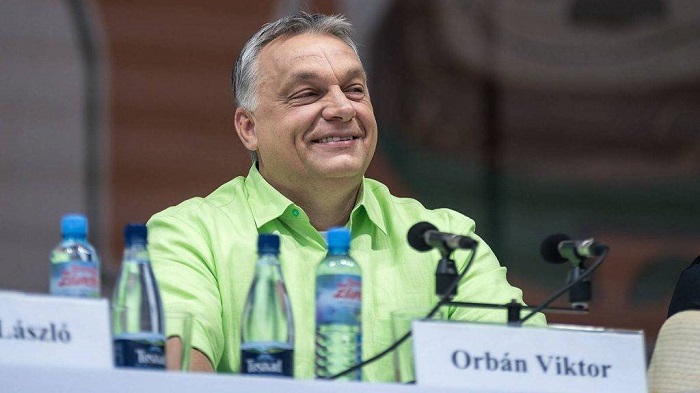 The first session of the National Assembly after its summer recess was postponed from Wednesday to Friday, and it is still unclear whether Prime Minister Viktor Orbán has returned from his summer vacation, hvg.hu reports.

The news site asked the Prime Minister’s Office whether Orbán was still on vacation Thursday, as he has been entirely absent from news on the state wire service or from the Government Information Center. Orbán’s press spokesman Bertalan Havasi answered: “We are organizing the Prime Minister’s official programs: a short discussion with President Putin in Budapest on Monday, the academic year-opening in Pécs, and other autumn events.”

The Friday session will kick off what promises to be several eventful months in politics as the governing parties and opposition prepare for campaigning for 2018 general elections. According to hvg.hu, Orbán sent the Fidesz-KDNP representatives to their vacations in mid-June, instructing them to return by August 20 to begin the “big operation” (nagyüzem).

After three weeks, Fidesz delegation members reportedly returned by the August 20 holiday as instructed, and some even gave celebratory speeches in their constituencies, but not much action is to be anticipated until after the Fidesz-KDNP party meeting in Kötcse, south of Lake Balaton, on September 2. The governing party will reportedly discuss its campaign strategy at the party meeting, and some sources apparently would be “very surprised” if George Soros, Brussels and migrants weren’t designated as Fidesz’s main targets for the upcoming campaign.